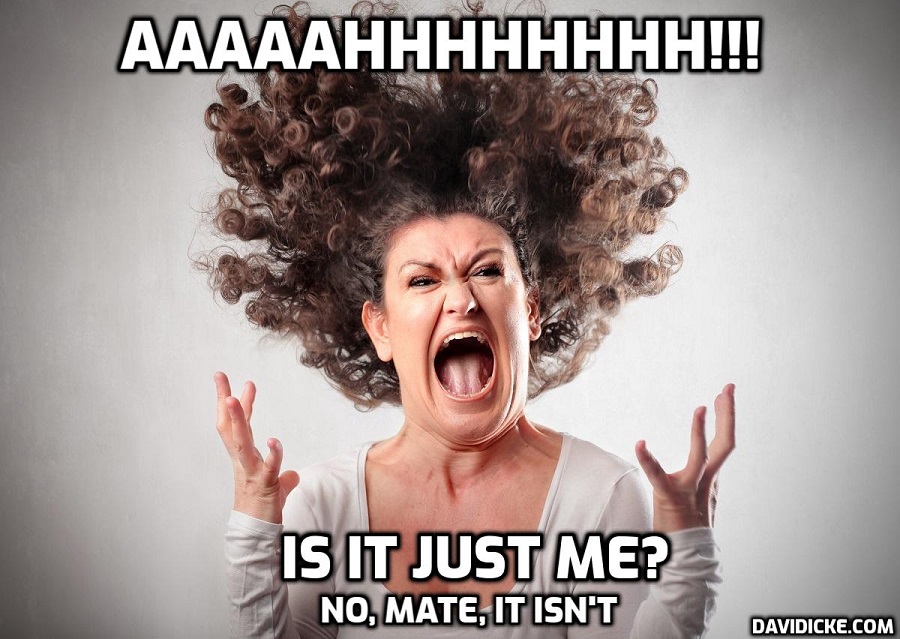 Britons who took part in Covid vaccine trials for jabs that are not internationally recognised will be offered doses of Pfizer or Moderna so they can finally travel.

The UK Government announced today that more than 20,000 participants in the Novavax and Valneva studies will start to be invited for the jabs from next week.

They will be given two doses of the mRNA vaccines over the standard eight-week period, which should allow them to travel in time for Christmas. Health officials had originally pushed for the trialists to be able to go abroad without needing to be revaccinated ‘because of the sacrifice they made’.

But the plans were met with resistance by EU countries which refused to recognise Novavax and Valneva, both of which are still waiting on approval from regulators. There is no specific safety data on giving people four doses of Covid vaccines but officials are confident it is safe based on booster trials which looked at three doses.

About 15,000 Novavax and 4,000 Valneva trialists have been unable to fly to Europe, the US or elsewhere for holiday or business despite global travel resuming months ago. 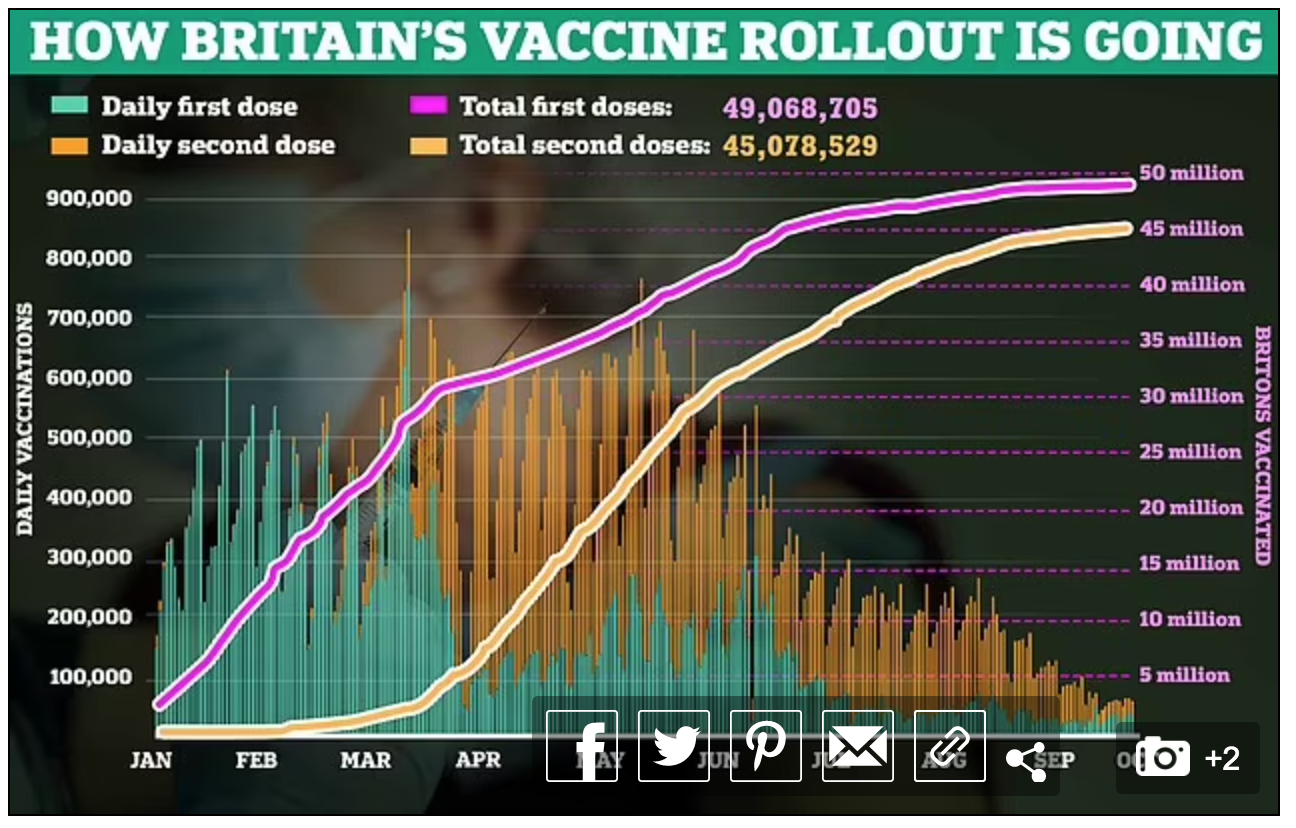 Read More: Up to 20,000 Brits given unapproved Covid vaccines made by Valneva and Novavax will get two doses of Pfizer or Moderna so they can finally go on holiday