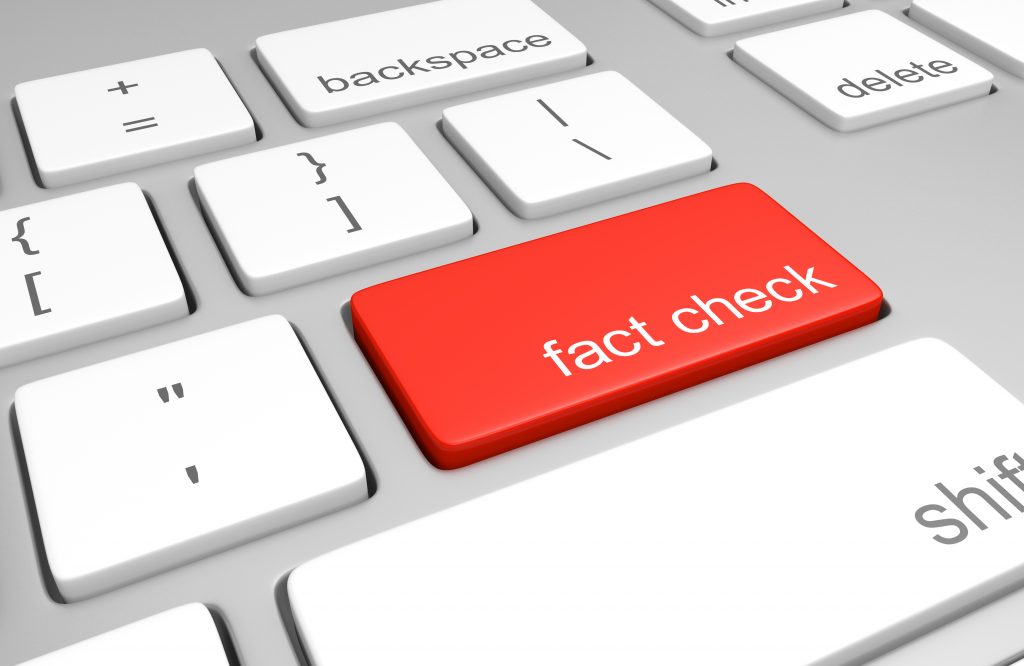 One of my recent posts on the Daily Sceptic was the subject of a ‘fact check‘ by Full Fact, which self-importantly describes itself as “the UK’s independent fact checking organisation” but is in fact funded by Google, Facebook and George Soros, among others, to help them suppress unapproved news and views. Even U.K. broadcasting regulator Ofcom has said it relies on the organisation to tell it what to censor regarding COVID-19, so unfortunately the dog has teeth and can’t just be ignored as one more absurd website with excessive faith in its own infallibility.

The post in question, from September 10th, simply reported on Public Health England’s latest Vaccine Surveillance report, which included infection rates by vaccination status for the previous month so allowed the calculation of an unadjusted estimate of vaccine effectiveness. Full Fact, however, took exception to the idea that vaccine effectiveness can be estimated in this way, because it wasn’t adjusted for confounders. Or used the wrong population data. Or because the article included the (entirely accurate) claim that the PHE report showed higher infection rates in the vaccinated in some age groups. Or because the heading didn’t include ‘caveats’. Or something. In any case, it was ‘incorrect’.

Here follows my correspondence with them, attempting to explain that the factual errors lay entirely in their ‘fact check’, not in my piece.