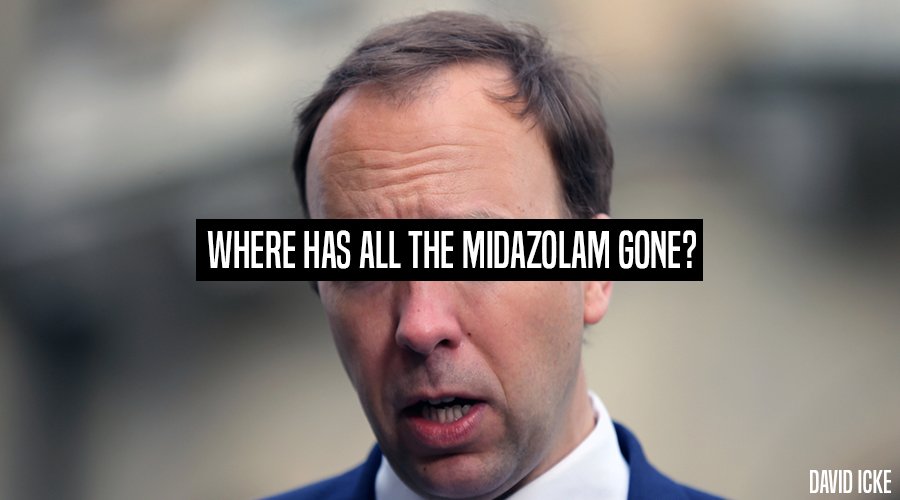 Michael O Bernicia recently made several claims in an article and podcast about people he was working alongside to find justice for those who have suffered due to midazolam.

The following is a statement published by Clare Wills Harrison, a lawyer who has worked tirelessly exposing the midazolam scandal over the past 18 months and counting, in response to the claims made by Michael O Bernicia –

‘It is extremely sad that I find myself having to make a further statement about misleading, unfounded and damaging allegations that continue to be made about me, by Michael O Bernicia.

Today a podcast was released by Mark Devlin during which Mr O Bernicia repeated his allegations against me, (and 2 other parties), whilst expressly admitting that he “cannot say if any of the parties he named in his article” carried out what he claims.

It pains me to have to now put Mark Devlin on notice about the Malicious Communications Act 2003 and the Public Order Act 1986. I have, for the most part, enjoyed listening to the various podcasts Mr Devlin puts out. However, it is simply unfair, and sadly mirrors the current system we are all living under, for Mr Devlin to allow a guest to make serious allegations about me, without giving me a right of reply.

For the record I once again state that the allegations made by Mr O Bernicia about me are not grounded in truth, nor evidence, and are simply malicious.

In reply to the allegation of attempted murder levied by Mr O Bernicia against me, I would like to state the following:1. I did indeed attend a UCT gathering in August. I arrived late on a Friday night and therefore did not meet the vast majority of people until Saturday. I left the gathering on Sunday morning. 2. I did not poison anyone. 3. Several attendees including myself, my husband, and a gentleman called Mark Oakford were seriously unwell after that weekend. My illness lasted for around 3 weeks. My husband and I were so concerned about Mr Oakford being unwell that we spent several hundred pounds of our own money sending him various vitamins and a nebuliser, as we were aware that he did not have the means to buy these items himself.

Read more: Right of reply from Midazolam campaigner Clare Wills Harrison over allegations made her against her