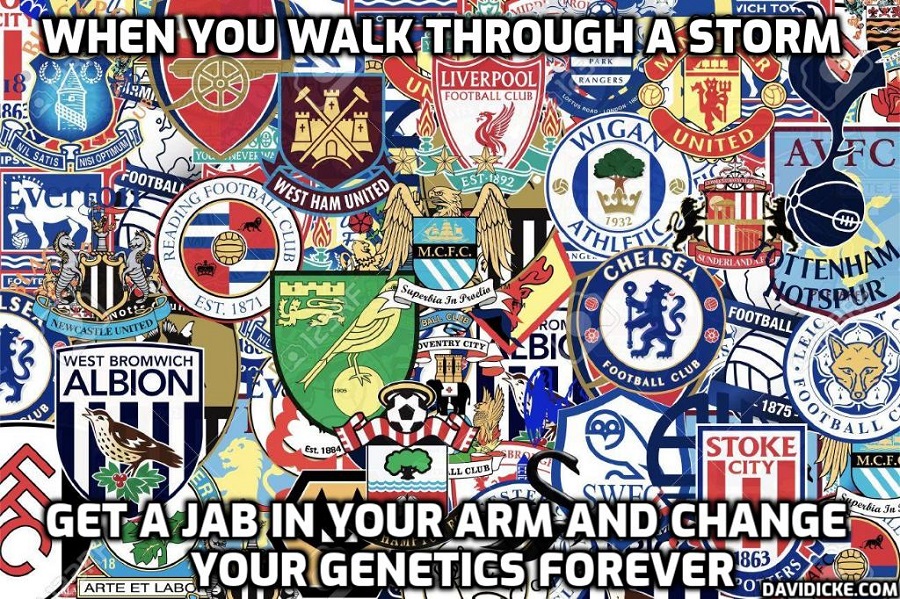 Manchester United are still a long way from getting the majority of their squad vaccinated against coronavirus and their rivals are getting frustrated with the club over the issue, according to reports.

Sportsmail revealed last week that there is widespread opposition to vaccines among Premier League footballers, with almost two-thirds of top-flight players are yet to be fully jabbed, and many refusing altogether.

Only a handful of Premier League clubs are believed to be close to 100 per cent vaccinated among their playing staff. Liverpool and Leeds are understood to be considered in that category, while fellow top-flight sides Wolves and Brentford have been public in stating recently that the majority of their squads have been jabbed.

But according to The Times, Man United’s lack of Covid-19 uptake has frustrated the rest of the league, who see the Red Devils as the biggest and most influential club in the country.

Read more: Manchester United ‘are among the top Premier League clubs struggling to convince players to get vaccinated’, with rival teams fearing the poor uptake at the country’s biggest club will fuel more jab hesitancy in football