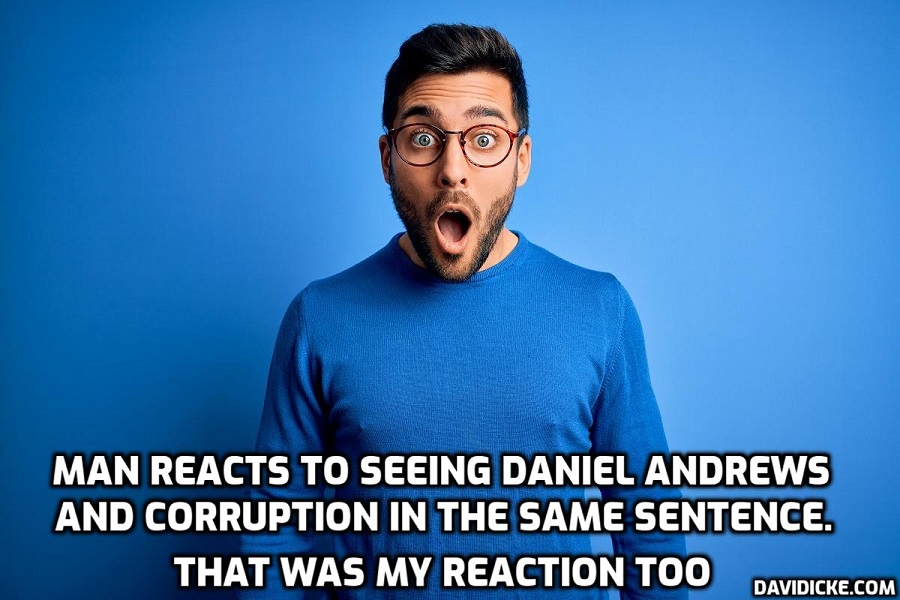 Daniel Andrews has insisted he won’t stand down any of his staff or ministers if they’re investigated for corruption, while rejecting calls to resign himself following a Victorian watchdog probe.

The state premier was grilled by journalists in Melbourne on Wednesday and later in state Parliament over a corruption probe into the relationship between the United Firefighters Union and the Victorian government.

It has been reported that Victoria’s corruption watchdog IBAC will examine the Premier’s conduct as part of its investigation.

The revalation comes less than a week after his former New South Wales counterpart, Gladys Berejiklian, stood down after ICAC announced she was also subject to an investigation.

During a fiery Question Time in parliament Mr Andrews was asked whether he would stand down his staff if they were too were probed in the IBAC investigation.

‘No, I will not commit to that, and it would be strange if anyone did,’ he said.

Read more: Twist in Victorian corruption probe as Daniel Andrews REFUSES to ‘do a Gladys’ and stand down himself or his staff. Why would fascists stand down?