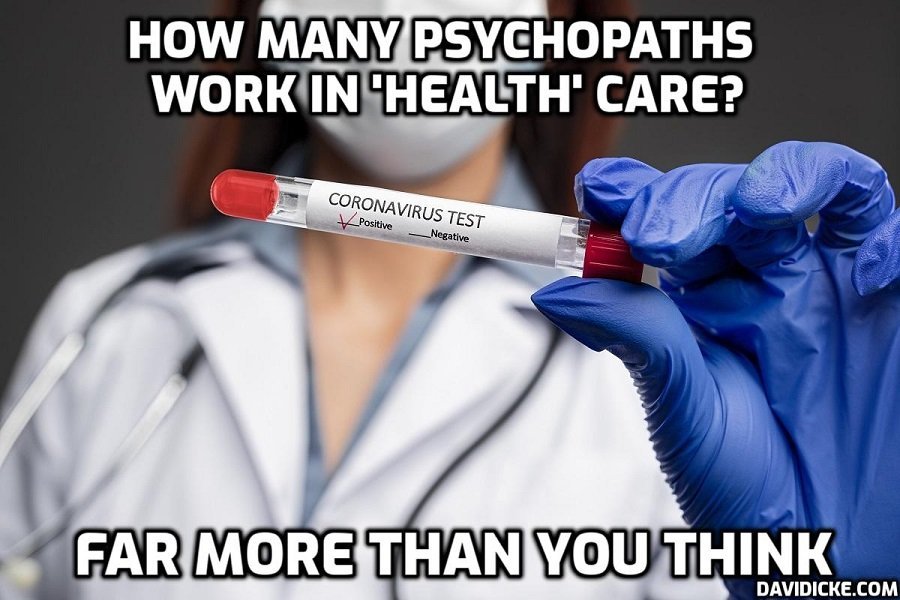 A Colorado woman suffering from stage five renal failure was denied a new kidney because both she and her prospective donor were unvaccinated.

The University of Colorado Health hospital sent a letter to Leilani Lutali, 56, who was set to receive a kidney from Jaimee Fougner, 45,  informing her that the procedure could not be done until both women were vaccinated against COVID-19.

‘I feel coerced. I feel like my life is being held in their hands in exchange for a shot, and the attitude is just take the shot,’ Lutali told Denver7.

Fougner told CBS, ‘Here I am, willing to be a direct donor to her. It does not affect any other patient on the transplant list. How can I sit here and allow them to murder my friend when I’ve got a perfectly good kidney and can save her life?’

According to UCHealth, located in Aurora, the majority of transplant recipients and living donors are now required to be vaccinated to avoid organ rejection.

Lutali and Fougner met late last year during bible study, and just a few months later, Fougner made the choice to donate her kidney to her ailing friend.

Fougner said  she has not received the vaccine for religious reasons, and Lutali hasn’t gotten the shot because she says there are ‘too many unknowns.’

The women claim they were not informed about the hospital’s policy until it was too late.

Read more: ‘I feel like my life is being held in their hands in exchange for a shot’: Woman, 56, suffering from Stage-5 renal failure is REFUSED kidney transplant because she and donor friend are unvaccinated