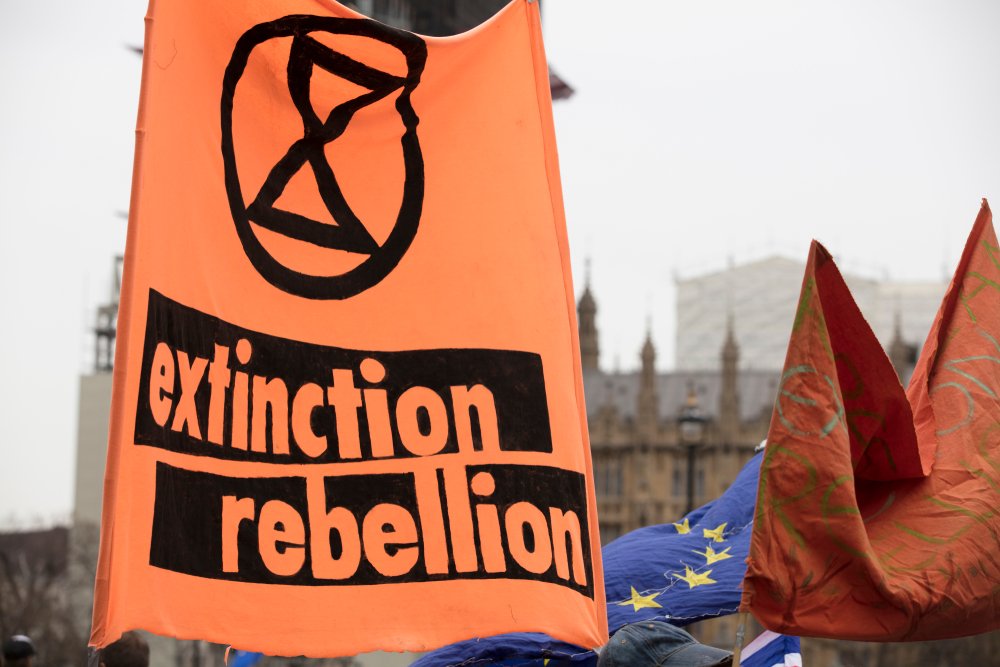 A woman desperate to see her mother in hospital clashed with Insulate Britain protesters this morning as the group staged another demonstration in London.

The group said around 50 people had blocked four sites around the capital on Monday morning during the fourth week of its campaign to urge the Government to insulate 29 million homes by 2030.

This included Blackwall Tunnel in east London, where LBC captured the moment a woman stuck in the traffic tearfully clashed with protesters as they blocked her journey to see her mother, who she said was in hospital.

Amid blaring horns from dozens of other angry motorists, she told them: “She’s in the ambulance, she’s going to the hospital in Canterbury, do you think I’m stupid?

“I need to go to the hospital, please let me pass. This isn’t OK … How can you be so selfish?”

Protesters wearing high-vis jackets appeared to be speaking quietly with the woman but showed no sign of letting her through.

The activists at Blackwall Tunnel had sat on the northbound A102 at rush hour, as well as at three other major routes in the capital.

Furious motorists at Wandsworth Bridge have been dragging protesters out of the road where they appeared to be blocking an ambulance, in a video shared by TalkRadio.

One driver can be heard saying: “There’s an ambulance, you stupid p****, get out of the road”, as activists are picked off the ground and dragged away.

It is the latest in a string of protests from the group, which has previously targeted the M25, M4 and Port of Dover.