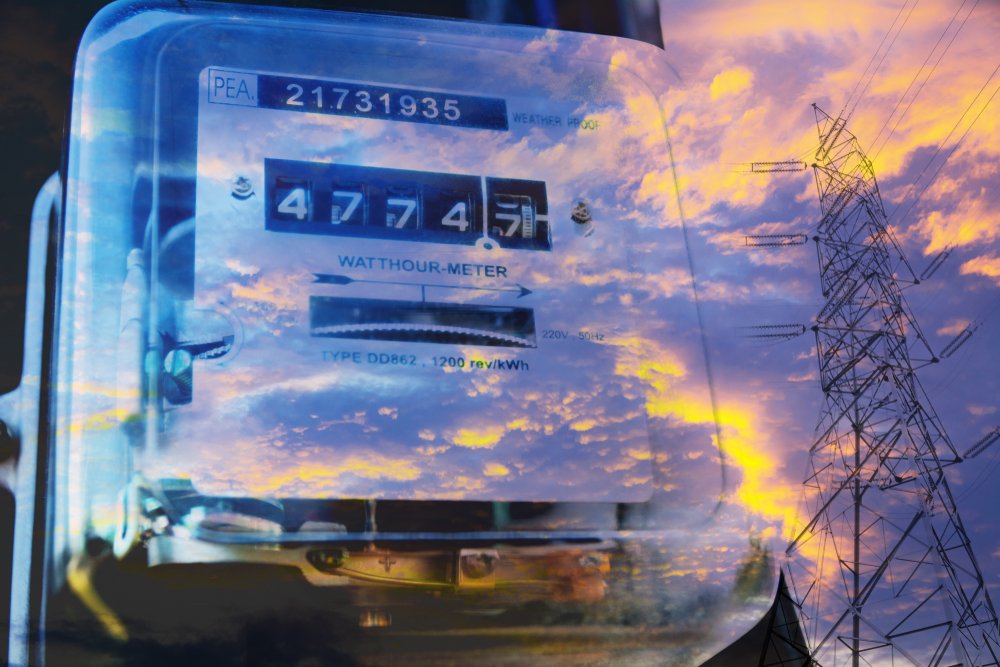 Household electricity bills will rise by 29.8% for the typical family and gas bills will go up by 14.4%, Italy’s energy regulatory authority Arera confirmed in a press release last week. The new national tariffs came into effect on Friday, the start of the fourth quarter of 2021. The increase comes amid surging energy costs across Europe, and beyond.

The price rise passed on to Italian consumers could’ve reached 45 percent, Arera said, if the government had not stepped in to cap the new rise in rates.

As well as keeping the cost to most families below 30 percent and 15 percent, the government measures will keep additional costs at zero for those least well-off, including households with an income under 8,265 euros, families with at least 4 dependent children with an income of less than 20,000 euros, those who receive a state pension or unemployment benefit, and people who are seriously ill, Sky TG24 reports.

The measures also cut the ‘general charge’ from gas bills for all throughout the last quarter of 2021, and on electricity for families and some small businesses.

Last quarter, the retail cost of electricity rose by 9.9% and gas by 15.3% from July 1st. The government also stepped in that time to cap costs, with 1.2 billion euros in state aid.

Italian Prime Minister Mario Draghi said last week that many of the reasons for the energy price increases were temporary but called for long-term action, including at a European level, to address the problem, including through diversifying supplies.