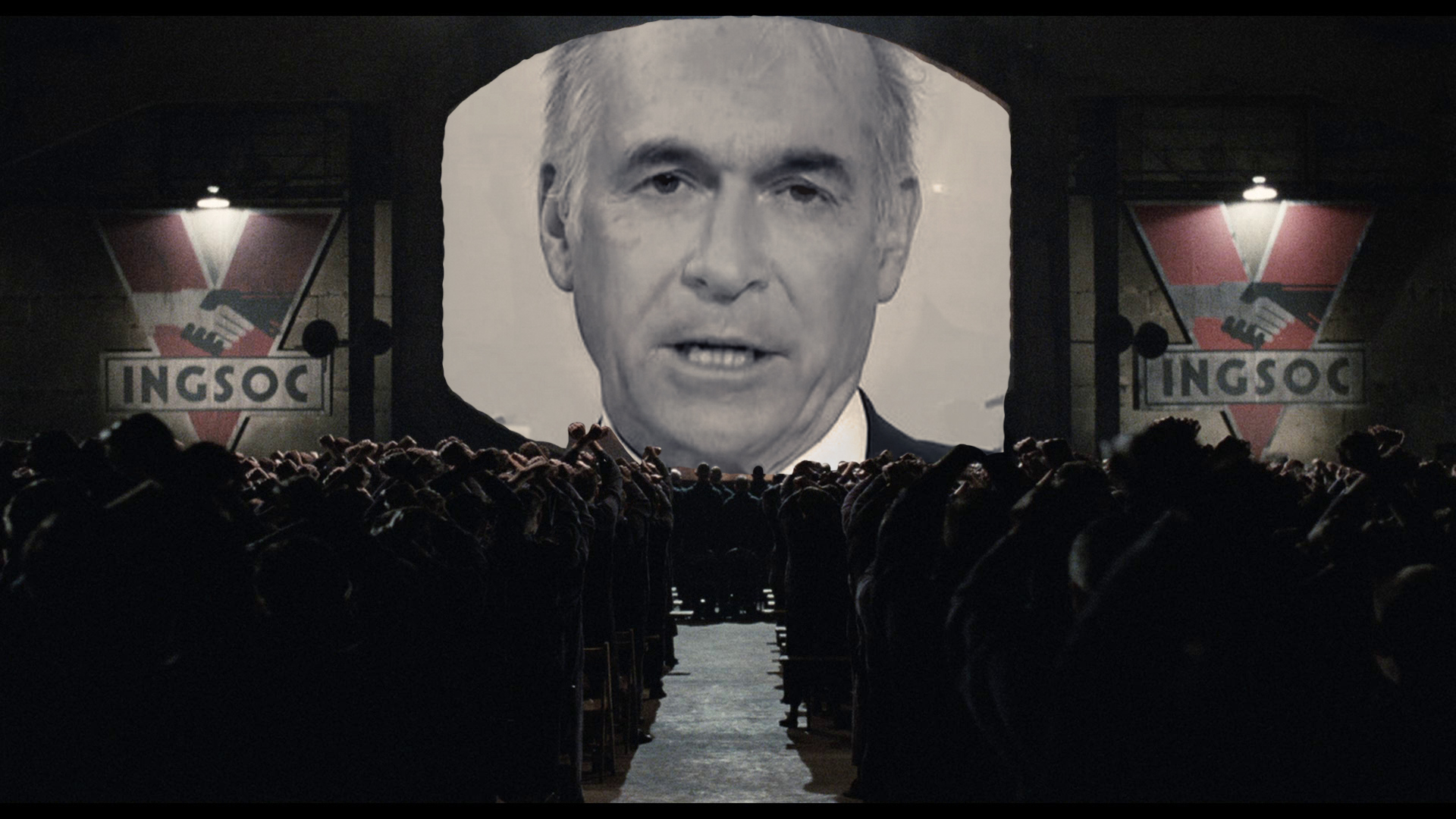 Dr. Hilary Jones’ quaint country home has been targeted by a ‘vicious group of anti-vaccine protestors’ after he publicly advocated the COVID-19 jab on Good Morning Britain.

Residents in the peaceful Kent village woke to an army of enraged protestors, who describe themselves as ‘soldiers of truth’, wielding placards and megaphones as they gathered outside his sprawling property on Saturday.

A source told MailOnline: ‘A vicious bunch of protestors turned up on the driveway outside Hilary Jones’ Kent home. They blasted unpleasant messages through loudspeakers.’

Footage posted on social media shows the mob gathered outside the property’s gravel driveway and forming a gauntlet on the country road that leads into the village.

Read more: ‘They’re blasting unpleasant messages through loudspeakers’: Dr. Hilary Jones’ country home is targeted by anti-vaxxers over GMB star’s support of the ‘Covid’ fake jab. Poor dear. I feel more for the people killed and maimed by the fake jab after listening to his ‘advice’ (official narrative promotion)