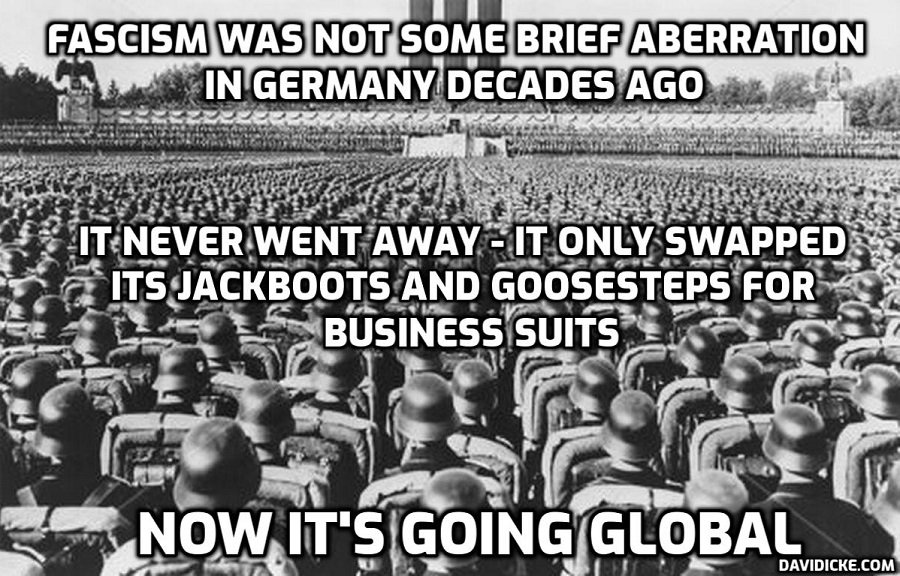 Residents in one village will begin the pilot scheme by 2025 to help the Government assess whether hydrogen gas can be used as a low-carbon alternative for heating homesacross the country.

Ministers insisted the powers to enter people’s homes and switch off their gas would only be used as a “last resort” if the homeowners had refused to engage with any other options.

A consultation, which ended this week, suggests the Government will seek powers to allow gas distribution networks to enter homes if their owners do not wish to take part in the trial, in order to safely switch them off from the gas grid.

Current powers enable network operators to enter premises for a variety of purposes, including for suspected gas leaks or inspecting pipes and fittings.

Read more: And so the fascism continues … Homes may have gas cut off if they refuse to take part in hydrogen trial

Hydrogen Compared with Other Fuels
Like gasoline or natural gas, hydrogen is a fuel that must be handled properly. It can be used as safely as other common fuels when simple guidelines are followed.

Produced by the U.S. Department of Energy, the Hydrogen Data Book. provides useful data on hydrogen properties, including:

Gaseous Hydrogen
Hydrogen is colorless, odorless, tasteless, non-toxic, and non-poisonous. It’s also non-corrosive, but it can embrittle some metals. Hydrogen is the lightest and smallest element, and it is a gas under atmospheric conditions.

Natural gas and propane are also odorless, but industry adds a sulfur-containing odorant so people can detect them. Currently, odorants are not used with hydrogen because there are no known odorants light enough to “travel with” hydrogen at the same dispersion rate. Current odorants also contaminate fuel cells, which are an important application for hydrogen.