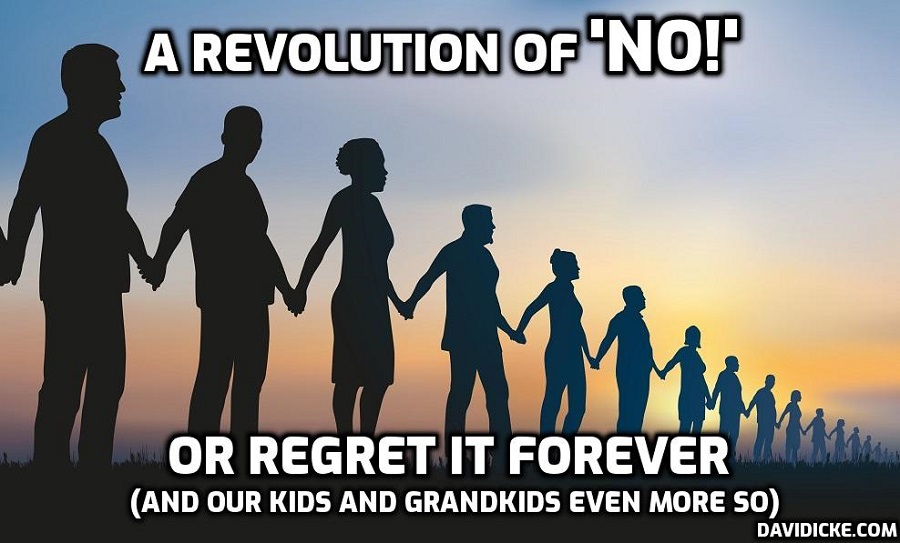 Five England international footballers are refusing to have a coronavirus vaccine – threatening their places in the World Cup squad.

Three senior team members are reportedly among the rebels who believe they are too healthy to suffer Covid or have been pressured by their wives.

One is said to have brazenly declared he was too ‘young and fit’ to be negatively affected by the virus.

Meanwhile another reportedly believes the anti-vaxxer ‘conspiracy theories’ about the jab.

The rest of the players are understood to have been ‘pressured’ not to get the jab by their wives or girlfriends who are against the vaccine.

It will come as a huge blow for England boss Gareth Southgate as World Cup organisers plan to ban all unvaccinated players from Qatar next year.

The Premier League is also struggling to clamp down on stars not taking the vaccine, with almost two-thirds of top-flight players yet to be fully jabbed and many refusing altogether.

But on Thursday night the league received reassurances from the Government that unvaccinated players will remain available for selection if Covid passports are made compulsory at mass events.

Former footballers weighed in on the issue and openly argued on social media over whether vaccines should be forced on stars.

Read more: England squad vaccine crisis as FIVE stars refuse jab – which could leave them unavailable to take part in Qatar 2022 World Cup: Players ‘pressured by anti-vaxxer WAGS believe they are too fit to suffer from Covid’