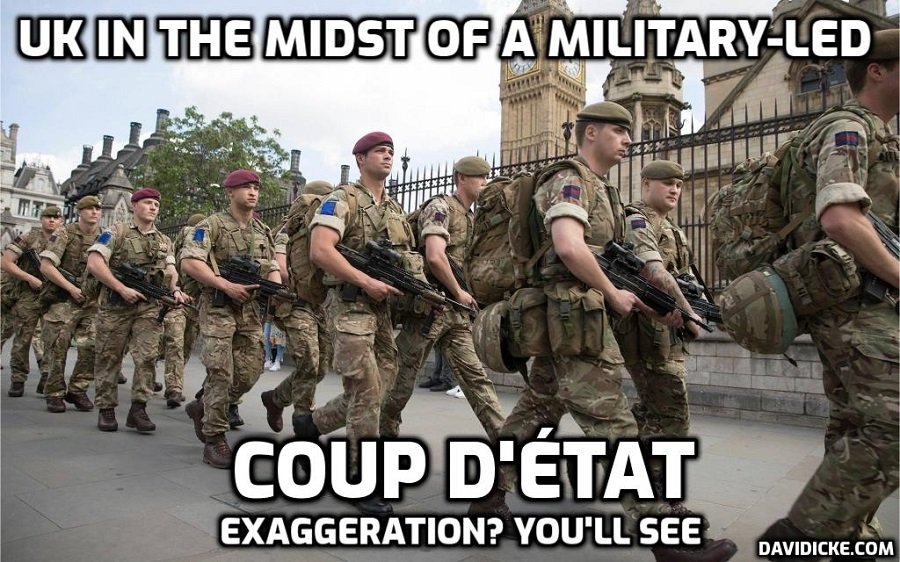 The army will be deployed to deliver fuel to garages across the country from Monday amid continuing supply issues.

Almost 200 military personnel have been undertaking training at haulier sites to help relieve the situation after more than a week of chaos at petrol stations.

Pumps across the country started running dry last week due to a shortage of specialist HGV drivers to deliver fuel. The crisis sparked a panic buying frenzy with huge queues building up at forecourts around the country and fights breaking out in some places.

The government have publicly insisted the situation is stabilising but privately have described it as an ‘effing nightmare’, according to reports. The driver shortage has sown chaos throughout British supply chains, in everything from food to fuel.

In a significant U-turn, a temporary visa scheme for foreign HGV drivers that was due to expire on Christmas Eve will now be extended to the end of February.

Foreign drivers had ridiculed Boris Johnson over the three-month offer, saying they would not leave stable, well-paid jobs abroad to ‘pee in a bottle on the M25’.