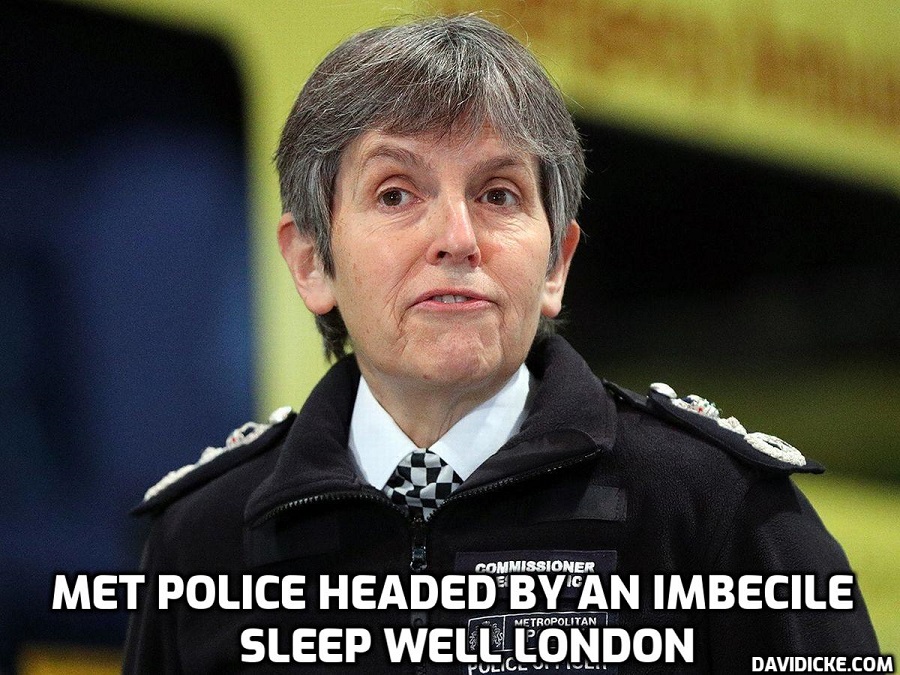 Women have been advised to wave down a bus or shout out to passers-by if they are stopped by a police officer they do not trust.

The Metropolitan Police made a string of suggestions on what people could do if they are approached by an officer but have concerns they are not acting legitimately as it set out a series of measures it was taking in the wake of the murder of Sarah Everard.

It was suggested people should ask where the officer’s colleagues are; where they have come from; why they are there; and exactly why they are stopping or talking to them.

Anyone could verify the police officer by asking to hear their radio operator or asking to speak to the radio operator themselves, the force said, before suggesting those with concerns could shout out to a passer-by, run into a house, knock on a door, wave a bus down, or call 999.

Read More: Women told to flag down bus or call out to passers-by if they don’t trust police