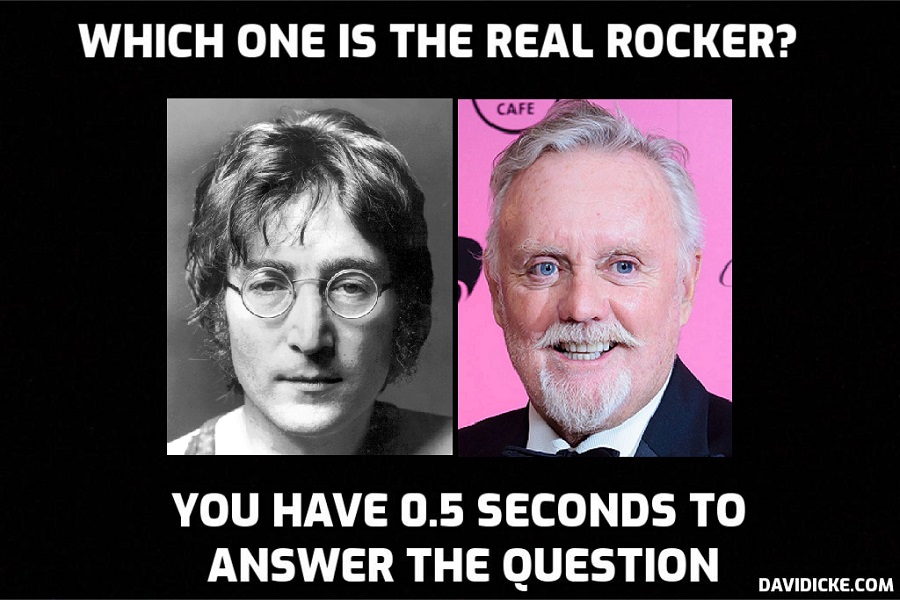 Queen drummer Roger Taylor has described anti-vaxxers as “pathetic” and backed coronavirus passports for live concerts as a “great idea”.

The musician, 72, spent lockdown recording his first solo album in nearly a decade, titled Outsider, and is due to embark on a tour featuring own material and Queen classics.

Billed as “a set of intimate shows”, Taylor will perform across the UK in October 2021 playing 14 shows, his first live performances outside of the band in two decades.

Criticising those who refused the vaccination, he told the PA news agency: “The anti-vaxxers I don’t get. I don’t understand that at all. It seems to be born of pure ignorance and an amount of arrogance and the conspiracy theories. It’s pathetic actually.

“Of course vaccinations work and we are so lucky to have them, to enable our own bodies to fight the virus.

“I know people that think it is some giant conspiracy. I just don’t understand them and to be honest I just think it is idiotic not to be vaccinated.

“And as for people only doing concerts for people who are not vaccinated, that is even more stupidity.”