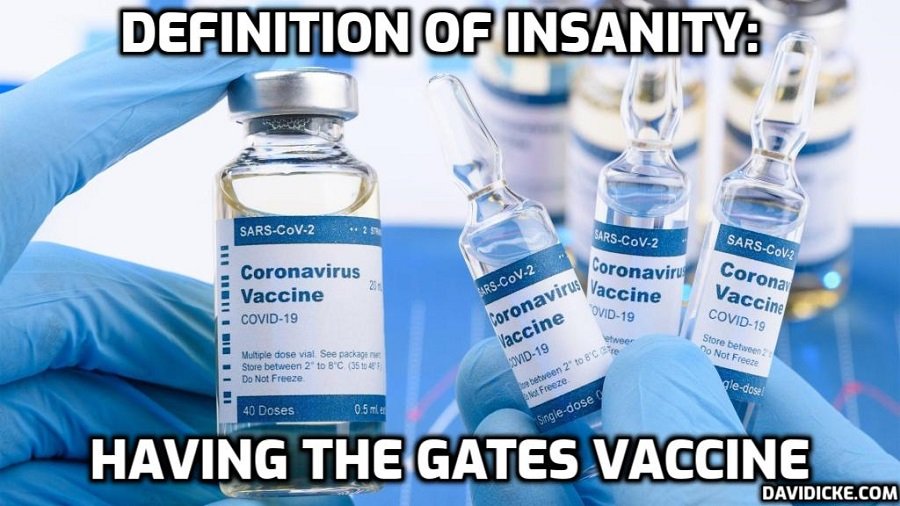 Smallpox, or “the speckled monster”, was the most feared disease of the 18th century. According to what we are told, the people of Europe at the time were helpless against smallpox until a young doctor named Edward Jenner observed that dairy maids who had previously contracted “cowpox” were immune from the disease. This led Jenner to develop a vaccine that was credited with ending the epidemic and eventually eradicating smallpox altogether. The romanticized tale of Jenner, the dairy maid, and the discovery of vaccination has gone down in the history books as one of the great triumphs of modern medicine.

Today, the mainstream medical establishment uses the example of smallpox as a means of promoting the safety and efficacy of vaccination against other “infectious” diseases. However, the truth is that the smallpox story is far more complex than the above fairy tale that is taught in schools. The true history of Jenner’s vaccine is not one of scientific genius or medical triumph, rather, it is the story of how the archaic practice of introducing toxic substances into the bloodstream as a means of “curing” disease was adopted into mainstream medical tradition.

The Smallpox story leads many people to believe that it was Edward Jenner who ‘discovered’ the concept of immunity and went on to invent vaccination. In actual fact, the concept of achieving immunity to a disease after exposure to it was first formulated by the ancient Greeks when Thucydides observed that people who survived the plague of Athens were protected from reinfection[1].

This early observation of immunity developed into the idea that a person could be exposed to a mild form of a disease in order to gain protection against a more severe form. This resulted in the practice of ‘inoculation’, the precursor to vaccination, which was employed in many parts of the world, decades before Jenner began formulating his ideas regarding smallpox.

Furthermore, although Jenner’s work is regarded as the foundation of immunology, he was not the first to suggest that infection with ‘cowpox’ produced immunity against smallpox, nor was he the first to carry out cowpox inoculation for this purpose[2].

Evidence suggests that inoculation was practiced in parts of Africa, India and China long before the 18th century. In the 1670s, inoculation was introduced to the Turkish empire by Circassian traders and some 40-50 years later the practice came to Europe by way of travelers arriving from Istanbul, almost a century before Jenner’s smallpox vaccine[3].

“Inoculation” was a barbaric practice that involved taking matter (often pus) from the sores of a person suffering from the disease and introducing it into the bloodstream of a healthy person via cuts in the skin. At this time, medicine was in its infancy and most ‘cures’ were based on local traditions or superstitions. In fact, according to William White in his 1885 book The Story of the Great Delusion, “A great part of medicine was a combination of absurdity with nastiness”[4].

The principle underlying inoculation is strikingly similar to the homeopathic principle of isopathy (curing a disease with the products of said disease), a concept also embodied in the “signa naturae” of Paracelsus, the great philosopher and chemist of the German renaissance who lived during the 15th and 16th centuries. And according to some sources, even he got his ideas from much earlier esoteric teachings stemming from the druids and seers of ancient Britain and Germany[5].

The rest of this article is an exploration into the true history surrounding Edward Jenner, vaccination and the disease known as “smallpox”. And as we shall find out, it is a rather different tale than the one we have been told.

Read More – Jenner and the Speckled Monster: The True History of Smallpox