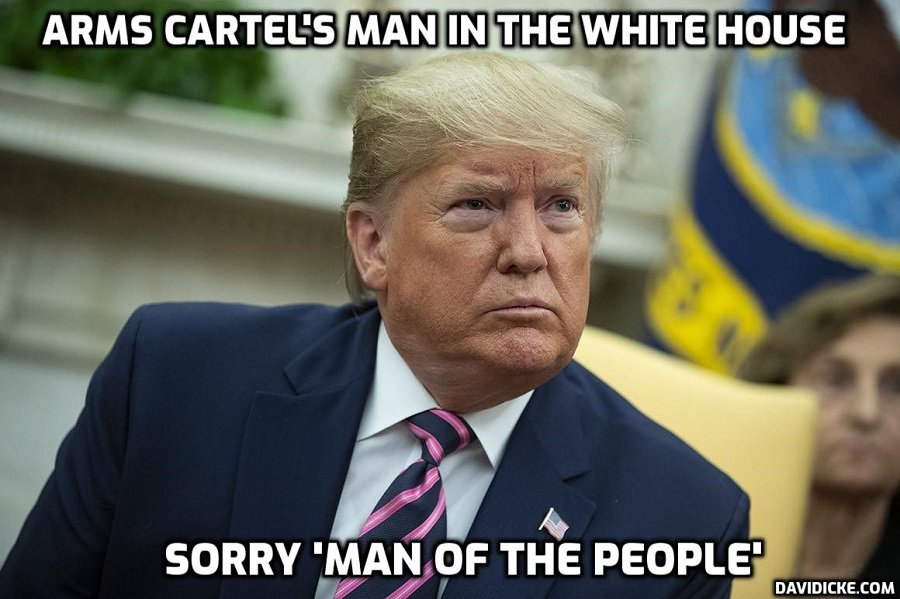 Under the leadership of then-Director Mike Pompeo, the CIA in 2017 reportedly plotted to kidnap—and discussed plans to assassinate—WikiLeaks founder and publisher Julian Assange, who is currently imprisoned in London as he fights the Biden administration’s efforts to extradite him to the United States.

Citing conversations with more than 30 former U.S. officials, Yahoo News reported Sunday that “discussions over kidnapping or killing Assange occurred ‘at the highest levels’ of the Trump administration.”

The conversations were part of an unprecedented CIA campaign directed against WikiLeaks and its founder. The agency’s multipronged plans also included extensive spying on WikiLeaks associates, sowing discord among the group’s members, and stealing their electronic devices.

While Assange had been on the radar of U.S. intelligence agencies for years, these plans for an all-out war against him were sparked by WikiLeaks’ ongoing publication of extraordinarily sensitive CIA hacking tools, known collectively as “Vault 7,” which the agency ultimately concluded represented “the largest data loss in CIA history.”

President Trump’s newly installed CIA director, Mike Pompeo, was seeking revenge on WikiLeaks and Assange, who had sought refuge in the Ecuadorian Embassy since 2012 to avoid extradition to Sweden on rape allegations he denied. Pompeo and other top agency leaders “were completely detached from reality because they were so embarrassed about Vault 7,” said a former Trump national security official. “They were seeing blood.”