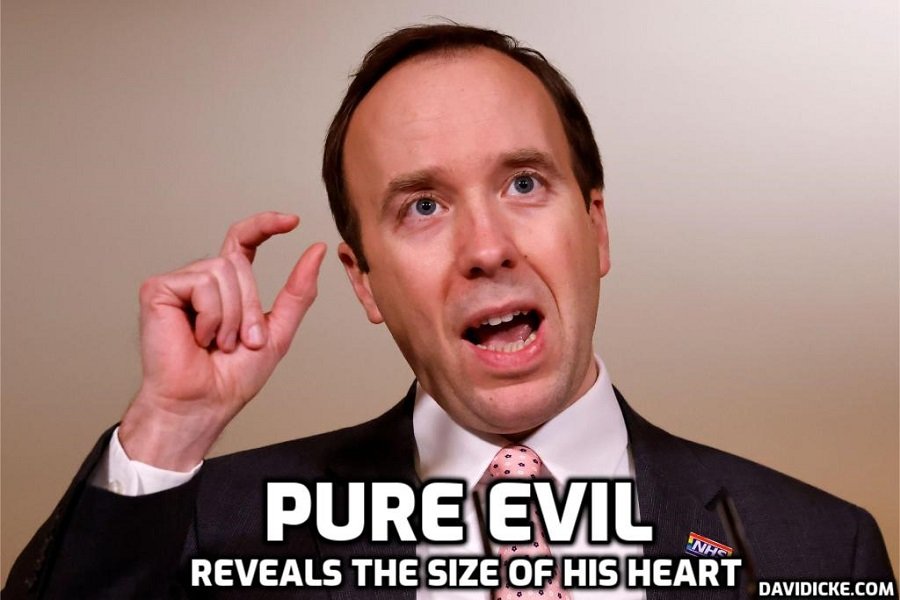 Save for a few contributions in the Commons and some general social media posts, former health secretary Matt Hancock appears to have been keeping a relatively low profile after he resigned from the cabinet following the release of CCTV footage of him kissing his personal aide Gina Coladangelo.

The smooch sparked controversy after it apparently took place on 6 May, back when Covid-19 restrictions like social distancing measures were still in place. Hancock was accused of having an affair, and left both his wife and his cabinet job.

However, the West Suffolk MP seems to be ready to face the public once more, as he released a video of him walking round Haverhill in his constituency chatting to people on the high street.

It gets off to an awkward start, as a woman touches his arm and cheek before saying: “It’s so good to see you … I think you’re brilliant.

“Thank you, thank you. We’ve got through it, haven’t we, and we’re coming out the other side,” a sheepish Hancock replies.

Read more: Try all you like Hancock – you are a mass-murdering psychopath and you’re done: Matt Hancock releases new ‘cringeworthy’ video to recover his ‘reputation’. IMPOSSIBLE