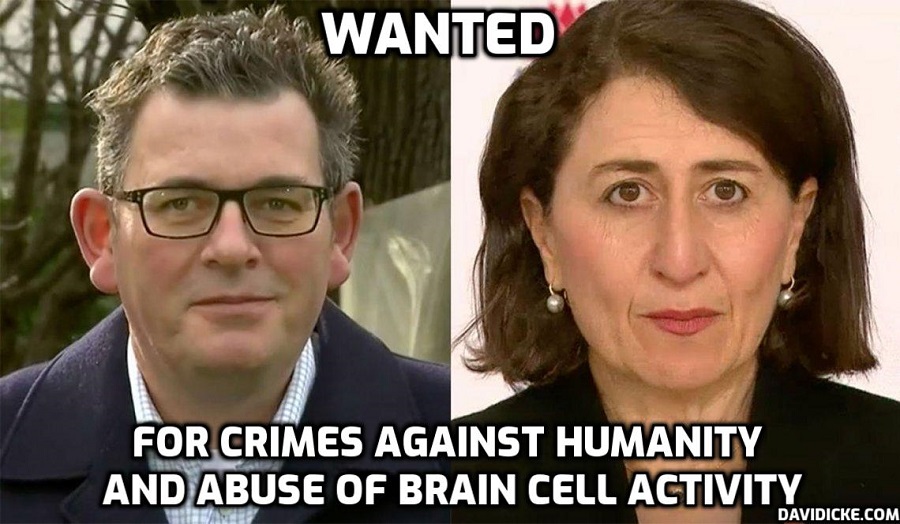 Former Australian spinner Shane Warne has revealed that he was put on a special ventilator while receiving treatment for the COVID-19. Warne had tested positive for COVID-19 on August 1 this year during his stint as a coach with The Hundred franchise London Spirit. Warne, while speaking to The Herald Sun, said that he wasn’t put on the ventilator for anything serious, suggesting it was just a precautionary measure. Warne said he was put on a special ventilator to ensure that there are no long-lasting effects of the disease on his health or the body.

‘It was a bit like a hangover’: Shane Warne

Warne compared fighting COVID-19 to recuperating from the flu. After returning positive tests, the Australian legend said he was continuously suffering from a headache, which he compared to a hangover. Warne also stated he lost his sense of taste for a few days and had shivers, which he described as flu-like symptoms. Talking about the ventilator, Warne said “It wasn’t because I could not breathe, or anything like that, it was basically a special ventilator that I was trialling to make sure there were no longer-lasting effects that COVID would have on me.”

The 51-year-old had tested positive for COVID-19 ahead of London Spirit’s game against Southern Brave on August 1. Warne was feeling unwell a day before the game was scheduled to take place. Warne underwent a lateral flow test on Sunday morning, which turned out to be positive. Upon returning the positive result, Warne self-isolated himself at the team hotel while waiting for the RT-PCR test result to arrive for confirmation of virus contraction. Warne was already double vaccinated before he tested positive for COVID-19.

Read more: Aussie Shane Warne confirms that just because you can spin a cricket ball doesn’t mean you don’t talk absolute shit about ‘Covid’ and ‘special ventilators’, but Dumbo Dan and Gruesome Gladys will be proud of you, mate