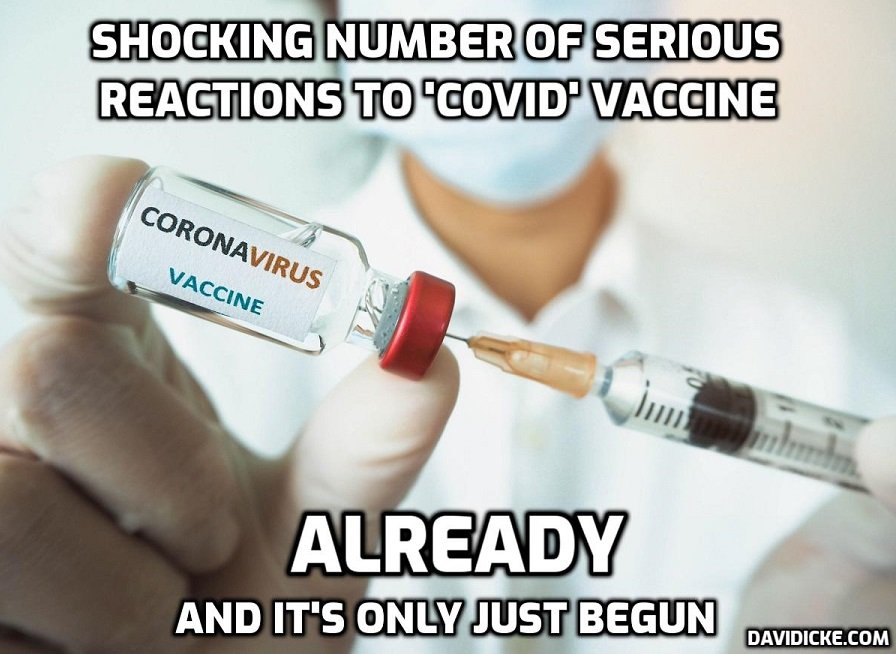 Former world No. 25 Jeremy Chardy says he has a “series of problems” after taking the COVID-19 vaccine and his 2021 season is over. This summer, 34-year-old Chardy decided to get vaccinated and it didn’t work out well for him.

Chardy, now ranked at No. 73 in the world, claims he is unable to train and play. “Since I got my vaccine [between the Olympics and the US Open], I have a problem, I have a series of problems. As a result, I can’t train, I can’t play.

[…] I prefer to take more time to heal myself and be sure that, in the future, I won’t have any problems,” Chardy told L’Equipe.

“At the moment, my season is stopped and I don’t know when I’ll start again.

[…] So now I regret having taken the vaccine, but I couldn’t have known. […] It’s the first time that the idea that next season might be my last has crossed my mind,” Chardy added. Last month, world No. 3 Stefanos Tsitsipas expressed reluctance about taking the vaccine.

“The COVID-19 vaccine has not been tested enough because it is new and has some side effects. I know some people who’ve had them. I’m not against it, I just see no reason for someone in my age group to be vaccinated [yet],” Tsitsipas said in August.

“For us young people I think it’s good to pass the virus because we’ll build immunity. I don’t see it as something bad. As I said, it isn’t obligatory, everyone has freedom to decide for themselves what’s right & what’s not.

Read more: Tennis Player Jeremy Chardy: I regret getting vaccinated, I have series of problems now