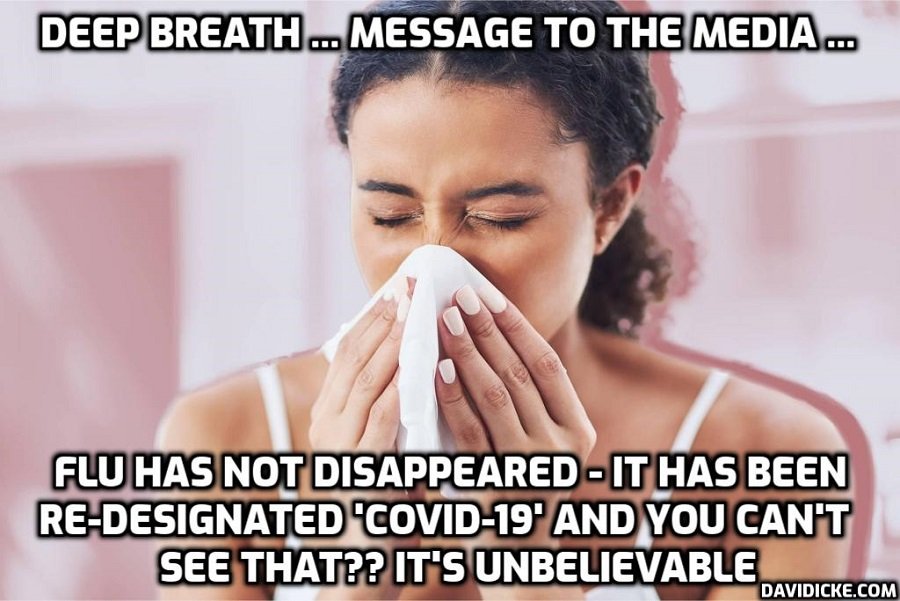 Some Brits say they are suffering from their “worst cold ever” as scientists warn that the decline in flu immunity during continued lockdowns could lead to a difficult winter. The Independent has the story.

For Rebecca London, 24, from Bournemouth, a usual cold would mean “a runny nose, sneezing, a bit of a sore throat and feeling a bit rundown”.

“Nothing like this,” she told the BBC, saying she could barely sleep during her illness, which numerous lateral flow tests confirmed was not Covid.

Others have spoken of being “floored” by their colds, some of which lasted for more than a month.

Dr. Philippa Kaye, a GP in London, told the broadcaster: “We’ve actually been seeing a rise in the number of coughs and colds and viral infections.

“We are mixing in a way that we haven’t been mixing over the past 18 months.

“During those first lockdowns, we saw numbers of other [non-Covid] infections fall. We think that that was primarily due to the restrictions on meeting up.”

In more positive news, the World Health Organisation’s latest influenza update suggested that global cases were “at lower levels” than predicted for this time of year, despite fears of mass outbreaks.

However, with winter approaching, the situation could get worse, as Professor Anthony Harnden, the Deputy Chair of the Joint Committee on Vaccination and Immunisation, has warned. He said that low flu immunity “could be potentially a bigger problem this winter than Covid”.

Read more: Decline in Flu Immunity Due to Clampdown on Socialising Has Led to ‘Worst Colds Ever’ – No, no, NO. It’s ‘Covid-19’ SURELY?