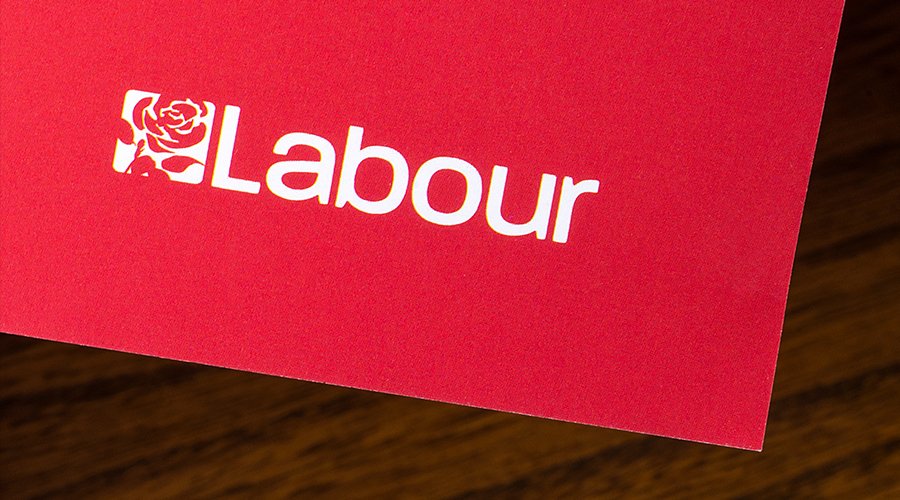 Former Labour MP Keith Vaz carried out a campaign of ‘sustained and unpleasant bullying’ towards a parliamentary worker, the standards watchdog said today.

The ex-Leicester East MP was reprimanded over his conduct towards a clerk on the Home Affairs Committee, of which he was chairman for nine years.

In a report released to day the The Independent Expert Panel (IEP) recommended he never be given a pass for the parliamentary estate, traditionally given to ex-parliamentarians, because of his behaviour.

Panel chairman Sir Stephen Irwin said he was guilty of ‘sustained and unpleasant bullying, with a real and enduring psychological impact’ that ended the woman’s career.

‘(Vaz’s) conduct to the complainant was hostile, sustained, harmful and unworthy of a Member of Parliament. He should be ashamed of his behaviour,’ he added.

The 64-year-old former Europe minister, who was in the Commons for more than 30 years, declined to co-operate with the investigation, claiming he was too ill.

Read more: Ex-Labour MP Keith Vaz reprimanded by Parliament’s standards watchdog for carrying out campaign of ‘hostile, sustained, harmful’ bullying, saying ‘he should be ashamed of his behaviour’. Leicester East should be ashamed for electing this transparent fraud time after time – ‘We’ll, he’s Labour, I always vote Labour, duh’