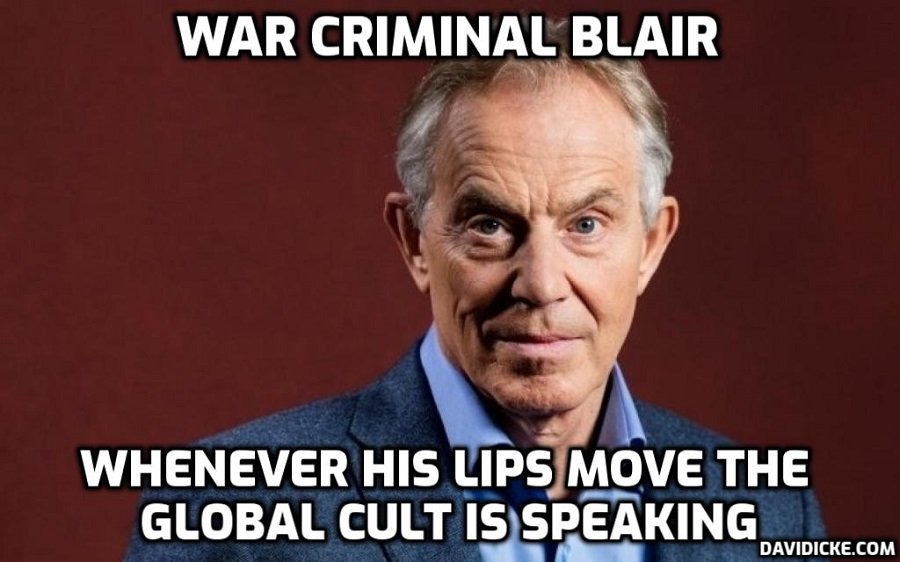 Former Prime Minister Tony Blair has urged the government to begin vaccinating nursery age children and introduce vaccine passports in order to prevent a possible future lockdown in the winter.

In a foreword to a coronavirus report from the Tony Blair Institute, which has been attempting to act as a driving force behind key decision-making in the United Kingdom and around the world since the beginning of the pandemic, the former PM argued that children are to blame for spreading the virus.

The government’s Joint Committee on Vaccination and Immunisation has concluded that children should not be vaccinated, based on health grounds. Despite this, Prime Minister Boris Johnson’s government has opted to push forward with plans to start vaccinating children over the age of 12-years-old, even without parental consent in some cases.

Tony Blair has gone as far as to say that the government should start considering vaccinating nursery-age children.

Blair claimed: “To avoid being behind the curve again on vaccination groups, the government should take urgent steps to consider vaccinating children under 12 as well. Evidence shows that young children, particularly those in nurseries, are transmitting the virus and putting at-risk groups in danger.”

The report from his organisation went on to say: “Careful consideration of data to make these decisions is essential and cannot be rushed. Therefore, it is important that the government now turns its attention to exploring whether vaccination can be extended to children under 12 in order to further reduce transmission in schools and between young children and at home.”

The former Prime Minister also called for the government to introduce vaccine passports to allegedly slow the spread of the virus and to put pressure on the unvaccinated to line up and get jabbed.

“A viable Covid Pass, displaying both rapid testing and vaccine status, would mean that, even with higher case numbers, a person free of the virus would be free to move around in public,” Blair wrote.

“This step, alongside further action on measures like mask-wearing, needs to be taken urgently to give businesses confidence that avoiding further lockdowns is more than an aspiration but is deliverable.”

Those who oppose vaccine passports have said that they restrict the freedoms of citizens and coerce people into getting a vaccine they may not want to get.

The current UK government has said that it hopes not to re-introduce lockdowns, mask mandates, vaccine passports, or future stay-at-home orders. However, throughout the pandemic, the government has flip-flopped on promises and been repeatedly inconsistent.