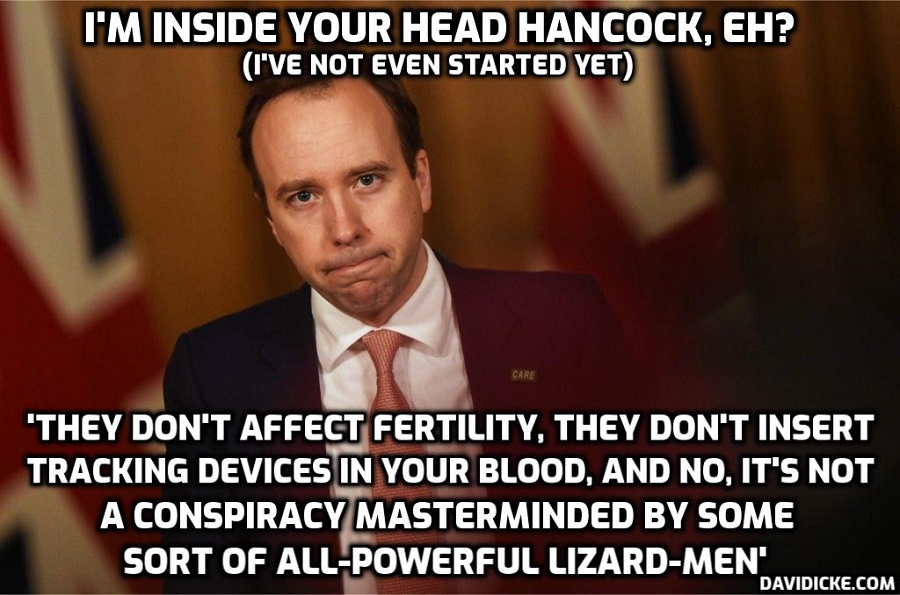 Matt Hancock has apologised for being late registering shares in a medical company that had contracts with the NHS.

The then-Health Secretary declared in March that he had acquired 15 per cent of the shares in Topwood Ltd, which specialises in the secure storage, shredding and scanning of documents.

His sister Emily Gilruth also has shares and is a director of the firm, which was awarded £300,000 of business by NHS Wales this year.

Standards commissioner Kathryn Stone launched an investigation into whether Mr Hancock – who resigned in June after being caught kissing a colleague – breached the code of conduct over registering shareholdings.

And she has now concluded that he should have declared the interest earlier.

Mr Hancock – who was not responsible for running NHS Wales as health is a devolved matter – had said his accountants notified him of the transfer on March 2, and he registered it on March 16.

But Ms Stone said: ‘After taking advice from the Registrar, I asked Mr Hancock to check with his accountants the date that the Topwood Ltd shares transfer had taken place.

‘In reply Mr Hancock provided correspondence from his accountants that stated the completion of the shares transfer occurred on 25 January 2021.’

In a message to the commissioner last month, Mr Hancock confirmed he accepted the decision and ‘apologised for the technical breach’.