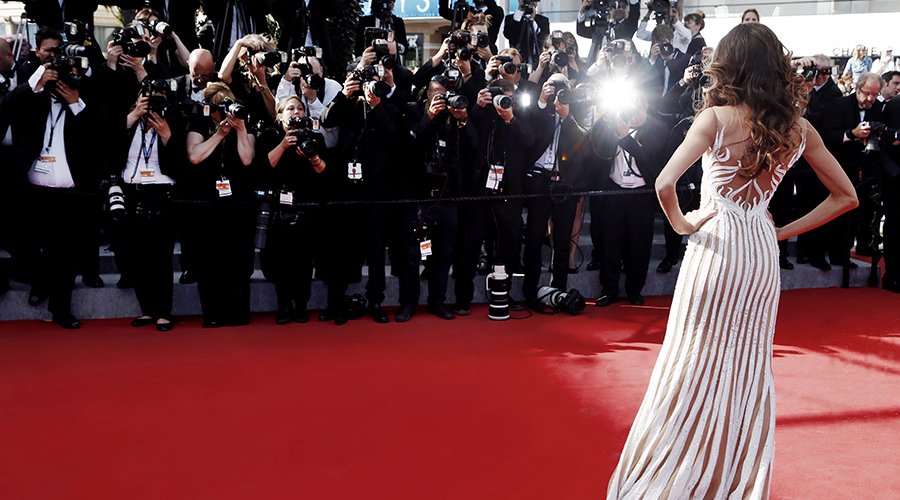 The LA County Department of Public Health responded to criticism of the maskless Emmys by claiming the rules didn’t apply because it was a television production event – despite the fact that workers were still made to wear masks.

There was uproar on Sunday as celebrities packed themselves into the Event Deck at LA Live without a mask amongst them as they kissed and hugged all night long.

Irate respondents on Twitter asked why celebrities were exempt from the rules yet their 4-year-old kids had to wear masks in class.

Under Los Angeles County’s Department of Health guidelines, everyone aged two years and older must wear a face covering in “all indoor public settings, venues, gatherings, and public and private businesses.”

However, after it was asserted that the rules don’t appear

New: LA County Department of Public Health tells me that the mask-less Emmys were not in violation of the county’s mask mandate because “exceptions are made for film, television, and music productions” since “additional safety modifications” are made for such events. pic.twitter.com/6S105zYjbJ