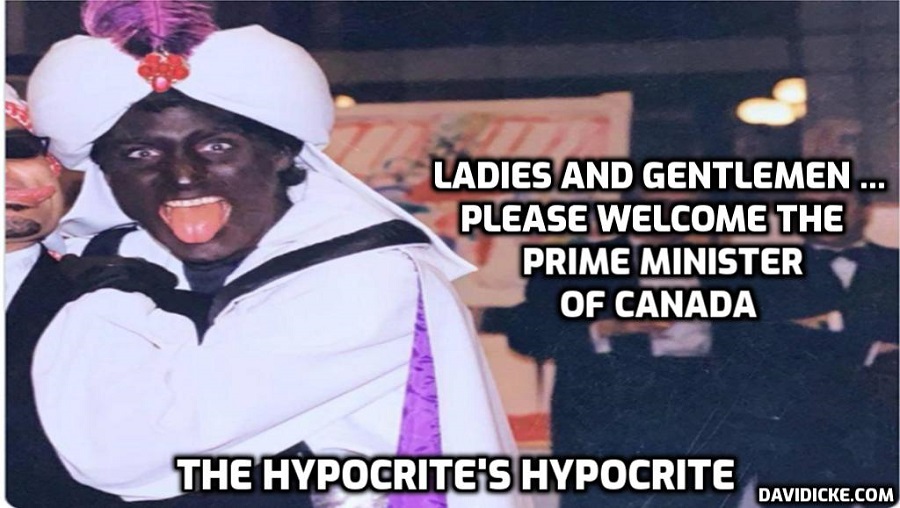 Yet another photo of Canadian Prime Minister Justin Trudeau wearing blackface has emerged – with the latest example being the clearest yet.

Trudeau has appeared in public wearing blackface on at least three separate occasions, one when he was a teacher and one when he was a student, as well as at a 2001 event when he dressed up in an Aladdin costume.

The latest example is from the 2001 event at the West Point Grey Academy, when Trudeau was 29-years-old.

A new photo of Trudeau in blackface has leaked.

Unlike the original black and white image that emerged from this event, which was first released in 2019, this one is in glorious full color and shows the Canadian leader sticking out his tongue, apparently enjoying the moment.

After the last controversy two years ago, Trudeau responded by saying he “deeply, deeply” regretted wearing blackface and admitted it was racist.