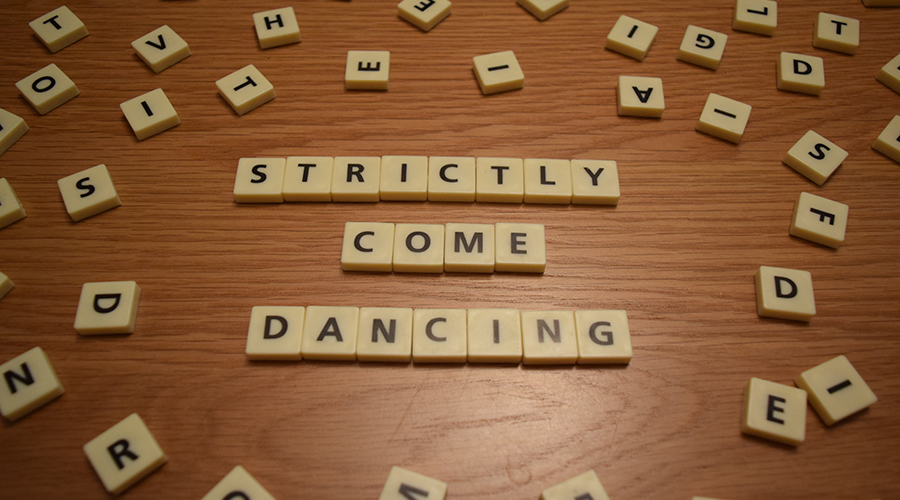 Sources claim the star has already been paired with a celebrity and it is well-known among the cast that they have refused the jab, sparking resentment behind the scenes.

The reports come just days after it was claimed that two professional dancers had refused the Covid vaccine, sparking fears from bosses the show could be hit by another outbreak.

The pro, who has not been named, does not have to disclose whether they’ve been vaccinated to BBC bosses, because it is a private medical matter. A source told The Sun: ‘Producers are dreading an outbreak of Covid on the new series, which is a crucial part of the autumn schedule.

They are taking every possible precaution to make the set as safe as possible, particularly as the studio audience is returning.’

A Strictly spokesperson told MailOnline: ‘We do not comment on speculation of somebody’s COVID vaccination status.

‘Strictly Come Dancing production has, and will, continue to follow strict government guidelines to ensure the safety of all on the show.’

Read More: Strictly Come Dancing ‘is hit with ANOTHER Covid crisis as a third professional dancer refuses the vaccine despite being paired with a celebrity’