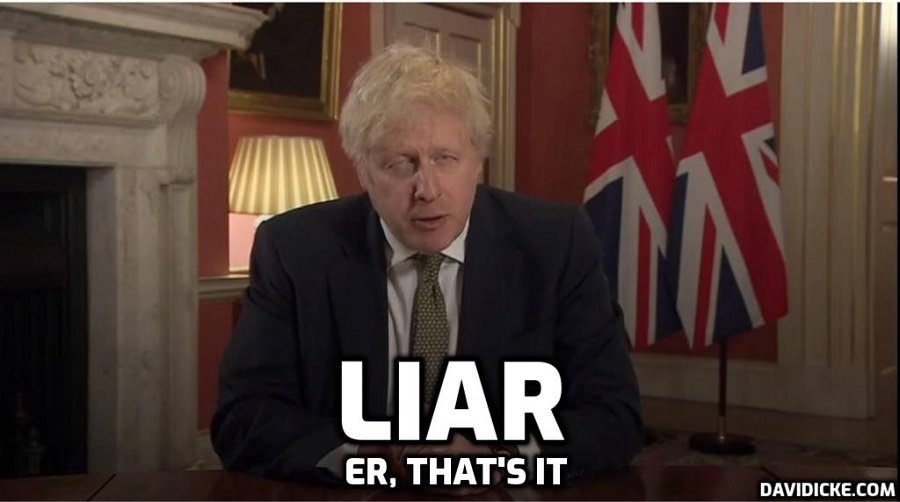 Boris Johnson has prompted widespread ridicule after claiming he has never told a lie during his political career in a televised interview.

Appearing on ITV, the prime minister was asked whether he could look the presenter “in the eye” and say he had never lied in his career – spanning back to 2001 when he was first elected as an MP.

Pressed again, he continued: “I may have got things wrong, I may have been mistaken, but I’ve never tried to deceive people about the way I see things.”

Mr Johnson later added: “I am not going to pretend that in my political career I have not said or done things that have caused offence. I’ve made mistakes, I’ve certainly made mistakes.”