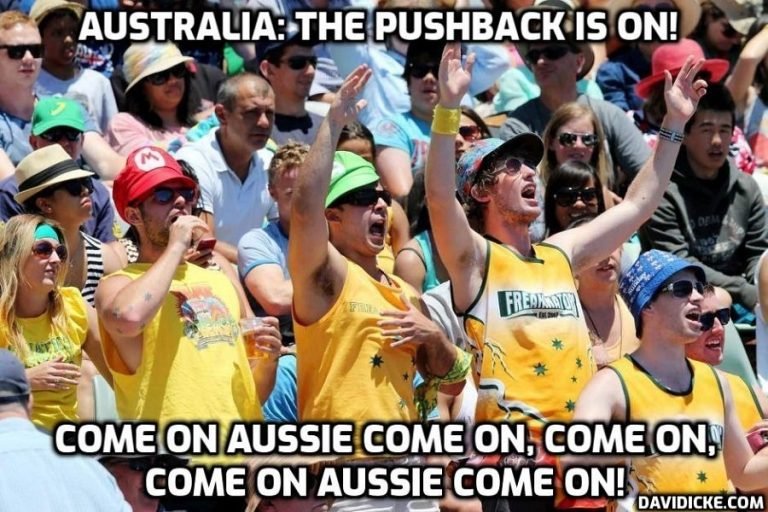 Traffic was blocked on Tuesday in both directions on Melbourne’s West Gate Freeway after people angry about forced vaccinations cut off the road. The rally in the Australian city was as violent as the first one on Monday.

The government of Victoria province demanded that construction workers get vaccinated, with the Construction, Forestry, Maritime, Mining and Energy Union (CFMEU) backing the decision. Many of the workers were outraged and are planning to hold daily rallies to make their point.

Tuesday’s protest started in the morning outside the CFMEU office, which was vandalized during the protest on the previous day. Thousands of demonstrators, many of them wearing orange and yellow construction uniforms, then marched through Melbourne streets. They were chanting slogans like “Every day” and “F**k the jab” along the way.

Hundreds of construction workers and far-right protestors arrive at the Victorian Parliament, where mounted officers and riot police are protecting the front steps. They’ve walked from the CFMEU office across the city @theage pic.twitter.com/0LvotOCO6k