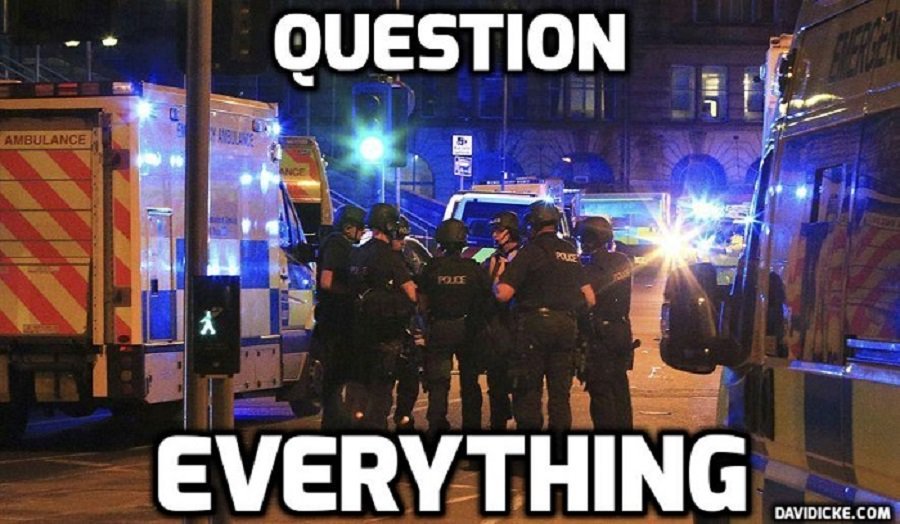 UPDATE: Saturday, September 18th, 2021, 7:59 PM EST – Today’s protest in DC ended without an incident and I initially breathed a sigh of relief. After warning my loved ones to avoid our nation’s capital like it was a plague given the litany of concerns I outlined below only for a few to rib me for “getting it wrong”, I breathed a sigh of relief that the day has seemingly passed without turbulence. I would rather be ridiculed as a “conspiracy theorist”—even though I did not by any means guarantee that there would be a major incident today—than to be proven right and bear witness to a national trauma a week after we mourned the victims of 9/11.

However, a thought struck me inspired by something I wrote about on Twitter two days ago while I was sharing a conversation with my friend Steve Poikonen over the phone. Military personnel who are reading this will understand exactly where I am coming from; a superior force will almost always lose if they are fighting an old war while their foes are using new strategies and tactics. To this end, I should have known that nothing would happen today because the enemies of the United States, who they are will become evident when you read the rest of this article, will most certainly not use the same playbook that they used on January 6th.

Something tells me a quite river is going to get VERY TURBULENT between September 19th through October 7th in America #SARAtoga. Just remember men and women in the @USArmy @usnavy @usmc @usairforce @NationalGuard the sequence of command. #GodFirst

Read more: Broken Sparrow: The Reichstag Fire is Coming to America, We are at the Precipice of a Revolutionary War