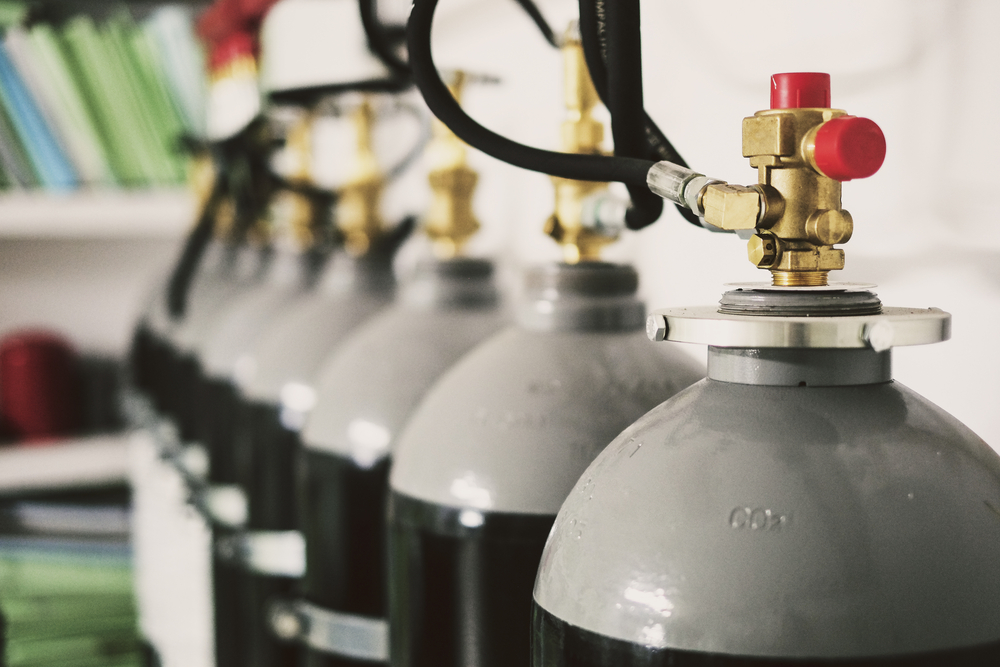 NHS surgery is at risk from the gas shortages unless ministers make it their top priority, a health service leader is warning.

Carbon dioxide (CO2) is used in some operations, as well as to freeze meat and in the brewing and nuclear power industries – potentially putting the NHS in the firing line if shortages worsen.

Lord Adebowale, the chair of the NHS Confederation, revealed his fears, urging the business secretary Kwasi Kwarteng to focus on “making sure there’s enough CO2 for the NHS”.

“CO2 is used in a number of interventions in the NHS: invasive surgery and endoscopy for instance, stabilising body cavities so that surgeons can see what’s going on inside,” he told Times Radio.

“So we have to prioritise the NHS in all this because otherwise people will suffer.

“But what it does really show is how interconnected it all is and we have to look at things systematically. It’s not just one thing, it’s a number of things.”

Lord Adebowale spoke out as the government sought to calm fears of shortages, while raising questions over the future of the energy price cap.

Surging natural gas prices have pushed seven energy suppliers out of business this year – and it is feared that another that four more may go bust very soon.