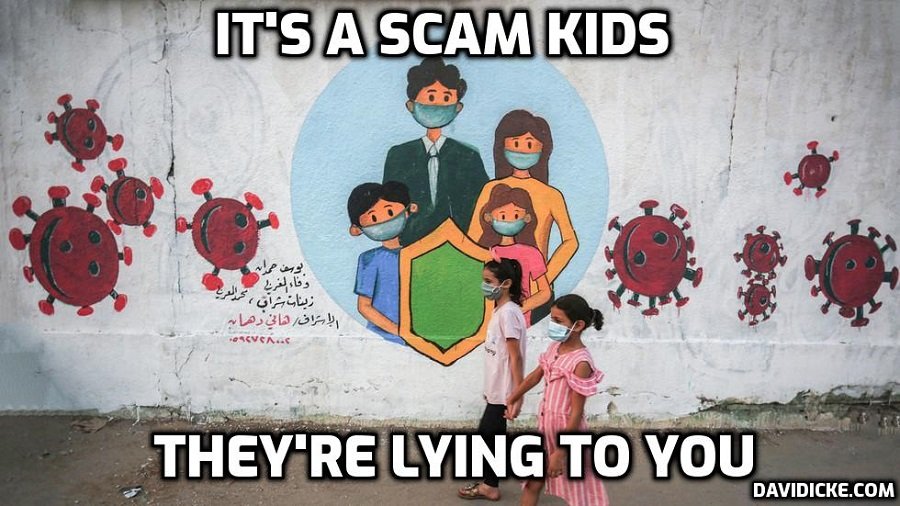 A British study will look into the immune responses of children to mixed schedules of different COVID-19 vaccines as officials try to determine the best approach to second doses in adolescents given a small risk of heart inflammation.

Children aged 12-15 in Britain will be vaccinated from next week, while those aged 16-17 have been eligible for shots since August.

However, while the children will be offered a first dose of the Pfizer-BioNTech vaccine, officials have said that advice about second doses will be given at a later date, while more data is gathered.

Britain’s Joint Committee on Vaccination and Immunisation (JCVI) initially declined to recommend shots for all 12- to 15-year-olds, citing uncertainty over the long-term impact of myocarditis, a rare side effect of mRNA-based vaccines such as Pfizer’s. The heart condition typically resolves itself with mild short-term consequences, health experts have said.

Hong Kong has advised children only get one shot, owing to similar concerns over heart inflammation.

Read more: British study to test mixed ‘Covid’ fake vaccine doses schedule in children (doses – I thought they were only having one?)