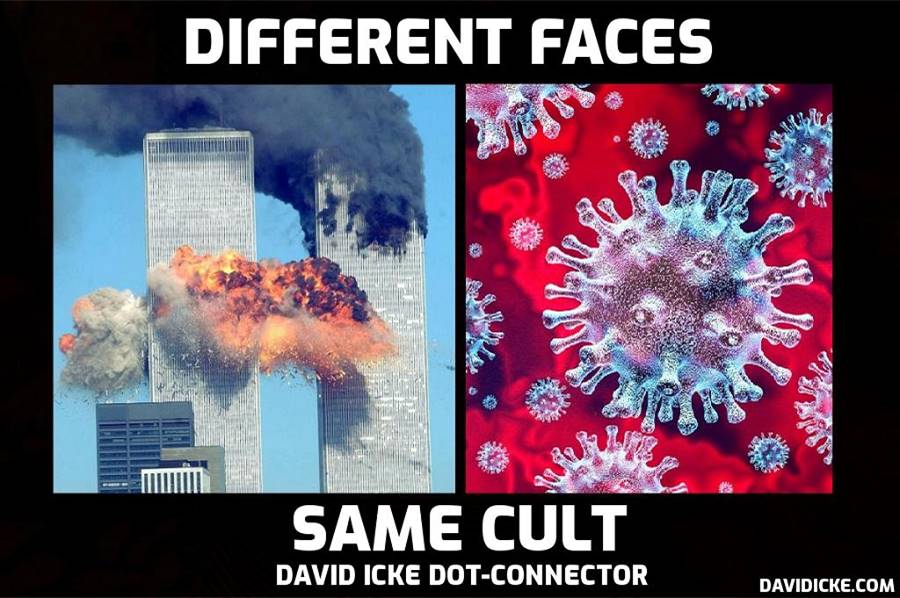 John Whitehead, Constitutional attorney and founder of The Rutherford Institute, gives many examples of how the United States government has abused Americans and treated its citizens like enemy combatants, to be spied on, tracked, scanned, frisked, searched, subjected to all manner of intrusions, intimidated, invaded, raided, manhandled, censored, silenced, shot at, locked up, denied due process, and killed. He says that, since the towers fell on 9/11, the U.S. government has posed a greater threat to freedom than any terrorist, extremist or foreign entity ever could. He points out shocking facts such as there are now reportedly more bureaucratic (non-military) government agents armed with high-tech, deadly weapons than there are US Marines – and a new government agency HARPA will take the lead in identifying and targeting “signs” of mental illness or violent inclinations among the populace by using artificial intelligence to collect data from Apple Watches, Fitbits, Amazon Echo and Google Home. In short: The government has become the enemy of the people. -GEG

What a strange and harrowing road we’ve walked since September 11, 2001, littered with the debris of our once-vaunted liberties. We have gone from a nation that took great pride in being a model of a representative democracy to being a model of how to persuade a freedom-loving people to march in lockstep with a police state.

Our losses are mounting with every passing day.

What began with the post-9/11 passage of the USA Patriot Act  has snowballed into the eradication of every vital safeguard against government overreach, corruption and abuse.

The citizenry’s unquestioning acquiescence to anything the government wants to do in exchange for the phantom promise of safety and security has resulted in a society where the nation has been locked down into a militarized, mechanized, hypersensitive, legalistic, self-righteous, goose-stepping antithesis of every principle upon which this nation was founded.

Set against a backdrop of government surveillance, militarized police, SWAT team raids, asset forfeiture, eminent domain, overcriminalization, armed surveillance drones, whole body scanners, stop and frisk searches, police violence and the like—all of which have been sanctioned by Congress, the White House and the courts—our constitutional freedoms have been steadily chipped away at, undermined, eroded, whittled down, and generally discarded.

The rights embodied in the Constitution, if not already eviscerated, are on life support.

Free speech, the right to protest, the right to challenge government wrongdoing, due process, a presumption of innocence, the right to self-defense, accountability and transparency in government, privacy, press, sovereignty, assembly, bodily integrity, representative government: all of these and more have become casualties in the government’s war on the American people, a war that has grown more pronounced since 9/11.

Indeed, since the towers fell on 9/11, the U.S. government has posed a greater threat to our freedoms than any terrorist, extremist or foreign entity ever could.

Read More – 20 Years of Tyranny: The Rise of the Security-Industrial Complex from 9/11 to COVID-19