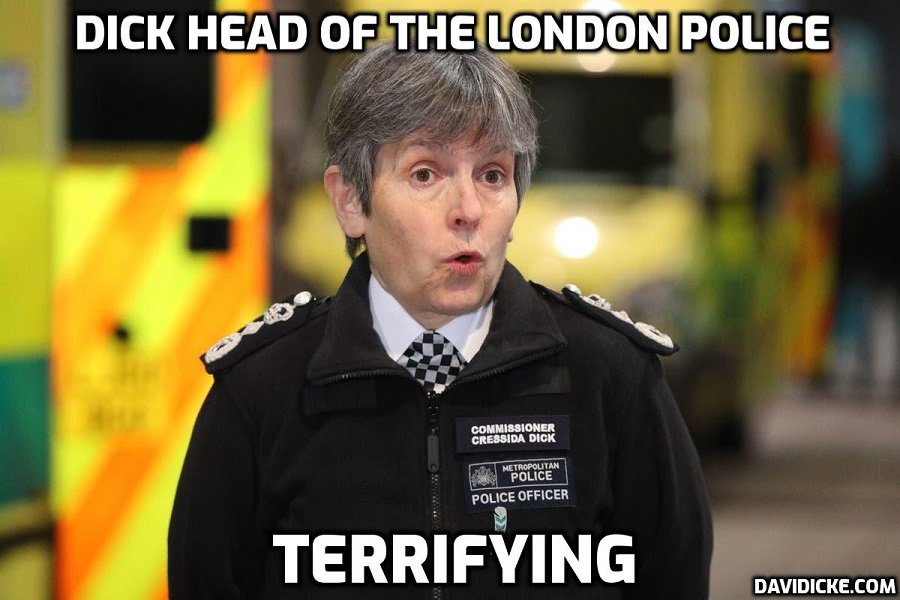 Astonishing footage has emerged showing a Metropolitan Police officer stopping traffic to help an eco-mob onto the M25 before they brought Britain’s busiest road to a standstill for the second time in three days.

In the footage, from Junction 25 of the motorway on Wednesday, the officer waved through traffic to clear a backlog before stopping vehicles to allow protesters to walk out into the road and sit down. The Met Police defended its tactics and told MailOnline that the officer was concerned for the ‘safety of the group’ and was not ‘facilitating’ the protest.

A spokesperson said: ‘We are aware of video footage showing an officer deployed as part of our response to the protests on the M25 on Wednesday, 15 September. The footage shows a portion of the entire interaction between the officers and protesters, and not the entirety of the police intervention.

‘The officer made a dynamic risk assessment given concern of the intention on the part of the protesters to enter onto a fast moving road which would have rendered them and others to danger. In doing this, the protesters were moved to a safe area where they were arrested shortly after.’

‘She needs to tell the that they are there to uphold the law. They have a job to do and she is undermining the police. She has got to sort these people out.

Read More: Now will Priti sack Cressida? Astonishing video shows Met police HELPING eco-mob block M25 because he was ‘concerned for their safety’ so made a ‘dynamic risk assessment’