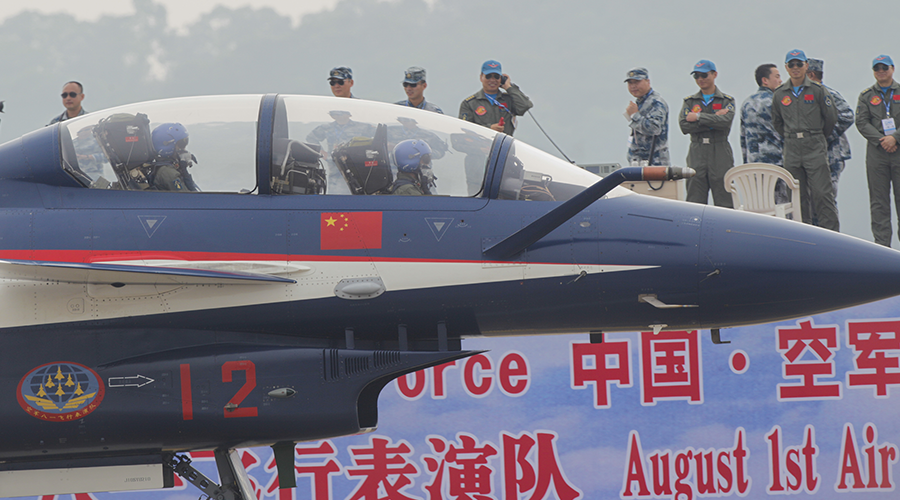 Taipei has reported that 10 Chinese aircraft crossed into its air-defense zone, just one day after Taiwan pledged an extra $9 billion to beef up its military against Beijing.

On Friday, Taiwan’s Ministry of Defense issued a statement confirming that 10 planes belonging to China’s People’s Liberation Army (PLA), including six J-16 and two J-11 fighters, alongside one anti-submarine and one reconnaissance aircraft, had entered the island’s southwest air-defense zone.

Taiwanese troops were dispatched and missile systems were poised to monitor the jets’ activity, the ministry’s statement read.

The latest flyby comes just a day after Taipei proposed spending an extra $8.69 billion over the next five years to boost its military against potential “severe threats from the enemy,” referring to Beijing. The additional multi-billion-dollar package will also be used for new missiles.

Taiwan’s Defense Ministry said that Beijing’s military capability had been significantly ramped up, and stressed that it is a matter of urgency for the island “to obtain mature and rapid mass production weapons and equipment in a short period of time.”