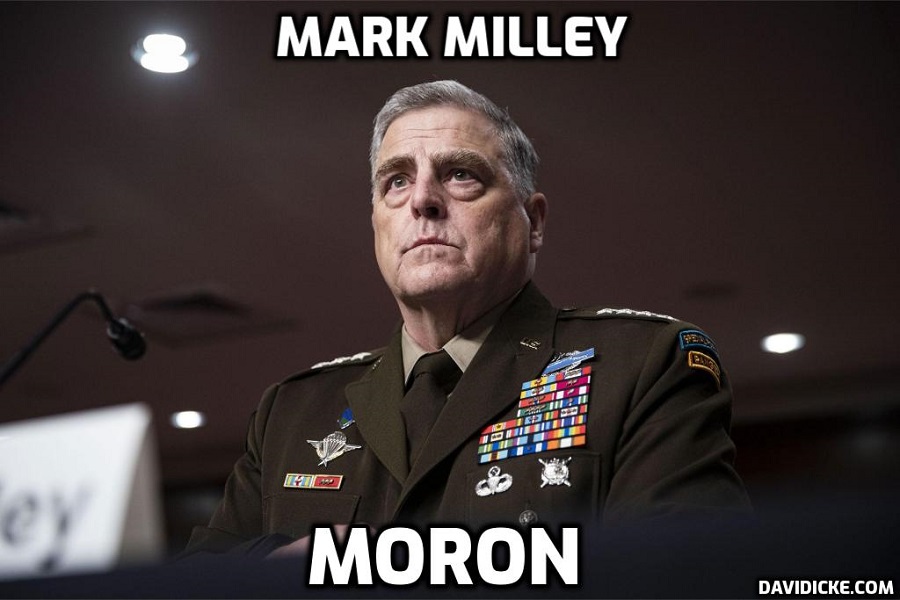 After weeks of insisting the August 29 drone strike in Kabul killed an ISIS-K terrorist, US Central Command has admitted that the victims were all civilians, including children, but reportedly won’t discipline anyone involved.

Marine General Kenneth McKenzie, head of CENTCOM, on Friday announced that the Hellfire missile fired at a home in Kabul just before the US airlift ended did not in fact kill a facilitator of Islamic State Khorasan (ISIS-K) terrorist group.

The drone strike in Kabul “was a mistake,” McKenzie said, acknowledging that “ten civilians, including up to seven children were tragically killed.”

The strike was ordered in “earnest belief that it would prevent an imminent threat to our forces,” but “it was a mistake and I offer my sincere apology,” he added, offering “profound condolences” to the relatives of those killed.

GEN Frank McKenzie admits ⁦@CENTCOM⁩ made a mistake, that innocent Afghans were killed, takes responsibility & then walks through what they think went wrong. Wish there was more of that in Washington. Conflict is chaotic and often tragic as in this case. pic.twitter.com/NlRCBkgxms

Read More: ‘A mistake’: US admits Kabul drone strike killed 10 civilians, incl. 7 children, and NO ISIS-K terrorists; no one will be punished