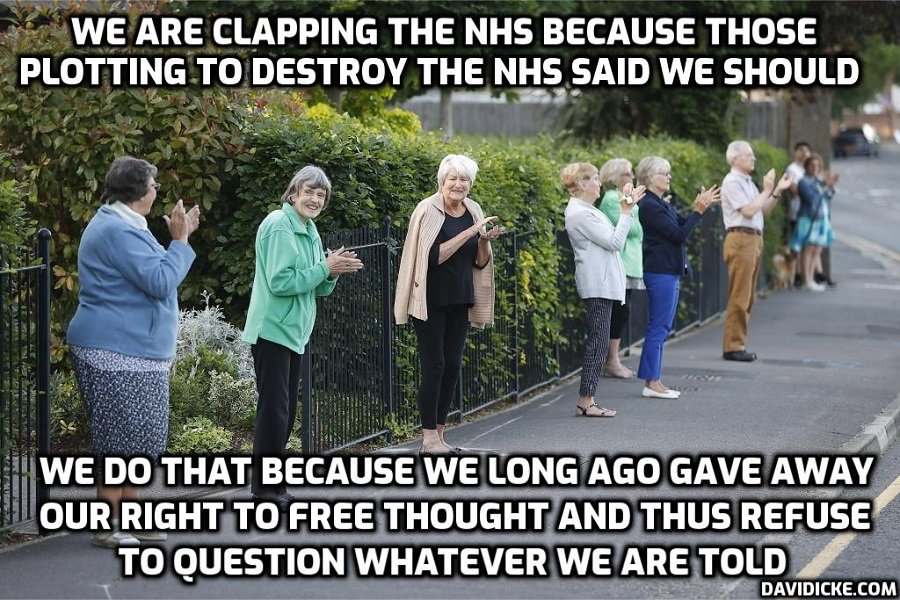 In April, I resigned from my administrative post in the UK’s National Health Service (NHS), having spent 6 years in various roles, pushing pencils and wheelchairs alike. The insight I gained in this time inspired my first steps into writing on the marketisation of healthcare, and campaigning on this focal point as part of a local advocacy group.

While many of my experiences working in the NHS carried a lesson of compassion and camaraderie, my observations over the past year have left unshakeable bad taste that now taints my former romanticism.

Under the premise of social distancing, I witnessed elderly patients turned out into the cold and rain for being early for an appointment. In the interest of infection control, I witnessed mentally frail patients quizzed on their movements to the point of tears.

In December last year, I was publicly reprimanded by a Matron for reassuring a concerned patient coming from a tier 4 area, that he was fully entitled to attend long awaited treatment, which indeed he legally was. The underlying humanity is ebbing, and a prevailing mania is becoming an authority unto itself.

My apparent embittering has certainly not been matched by many groups I worked with in writing and campaigning, for whom a hysterical and unjustified state of perpetual state crisis is seen as the best protection for people and healthcare.

In 1977, Italian-American philosopher Paul Piccone, argued that monopolistic systems of control find their legitimacy through the creation of controlled opposition groups, whose emancipatory claims work toward strengthening established power, allowing it to restructure, and further its agendas under an adversarial guise.

Piccone’s theory is indeed rooted in history. In 1791, French Revolution leader and nobleman, Count Mirabeau, was posthumously disgraced, after it was found he had been in pay and service of King Louis XVI all along.

Between 1956-1971, The FBI’s Counter Intelligence Programme (COINTELPRO), sought by way of infiltration, to “misdirect, discredit, disrupt and otherwise neutralise” the activities of subversive groups, along with creating sham leftist FBI front groups such as the Red Star Cadre in Tampa, Florida.

Naturally, such a tactic can only be efficient if the cover of those controlled is not blown, and consequently much hypothesising on the concept remains both shrouded in secrecy and fraught with paranoia.

Yet the myriad of lies and deceit that have dominated the political landscape over the last 16 months, have shone a light on another form of controlled opposition, akin in function, yet somewhat distinct from more overt forms of state manipulation.

In Noam Chomsky’s 1998 work, The Common Good, he states that “the smart way to keep people passive and obedient is to strictly limit the spectrum of acceptable opinion, but allow very lively debate within that spectrum”.

The science is absolute. The figures are candid. The expert’s judgement sacrosanct. These remain the naive parameters on the stage of public discussion, now inhabited most livelily by an intelligentsia of academics and network of campaign groups.