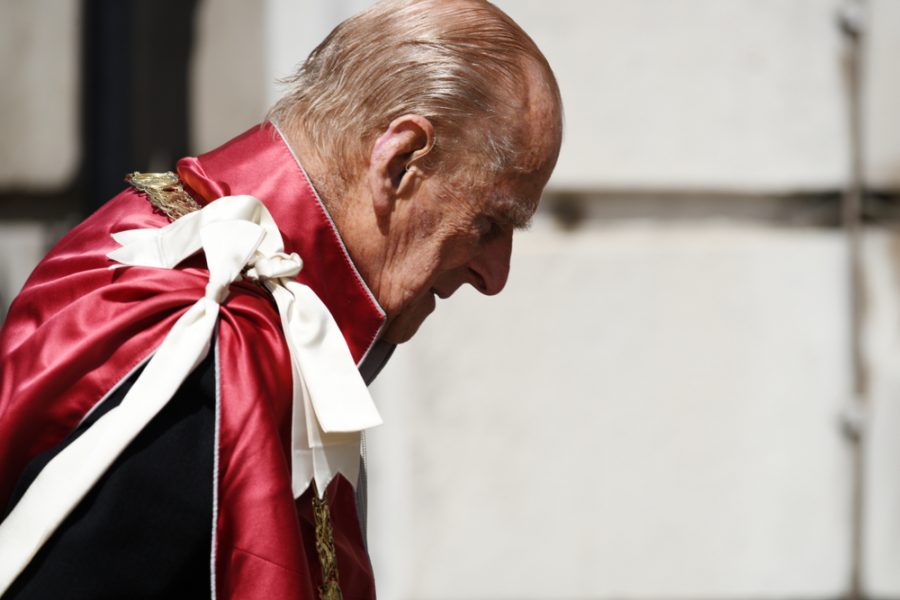 Prince Philip’s will is to remain secret for 90 years to protect the ‘dignity’ of the Queen and ‘close members of her family’, the High Court has ruled.

The Duke of Edinburgh – the nation’s longest-serving consort – died aged 99 on April 9, just two months before he would have turned 100.

After the death of a senior member of the royal family, it has been convention for over a century that an application to seal their will is made to the President of the Family Division of the High Court.

This means the wills of senior members of the royal family are not open to public inspection in the way a will would ordinarily be.

The current president, Sir Andrew McFarlane, heard legal argument from lawyers representing Philip’s estate and the Attorney General – who represents the public interest in such matters – at a private hearing in July.

In a ruling published today, Sir Andrew ordered that Philip’s will is to remain sealed for 90 years from the grant of probate – the formal process which confirms the authority of an executor to administer a deceased person’s estate – and may only be opened in private even after that date.

Read more: Psychopath Prince Philip’s will is to remain SECRET for 90 years to protect the ‘dignity’ of the Queen and ‘close members of her family’ (The elite are desperate to stop you knowing how much they own or you would be shocked into mutiny)

How long until the new army of sensitivity readers...

'Most vulnerable Britons' are missing out on their...

More than Half of English Schools Will Fail to Hos...

Infection Rate in Fake Vaccinated People in Their ...

Kill people with fake vaccines and the Mail is sil...

What happened to MP David Amess is terrible but to...

Spain: Ministry of Health Confirms It Has Not Isol...