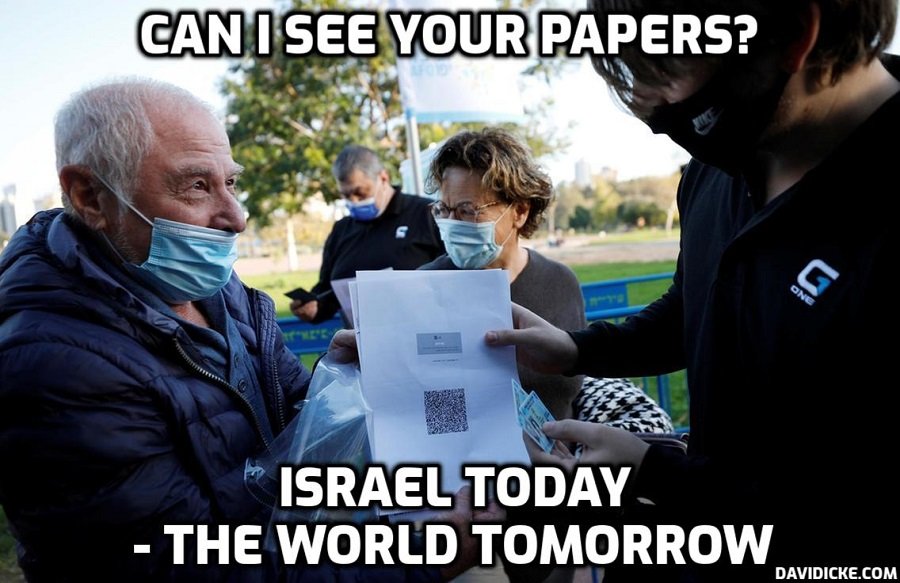 Despite over 61 per cent of its population being fully vaccinated and having implemented a vaccine passport system, the Israeli Health Ministry has expressed concern about the fact that a recent downtrend in COVID-19 infections is reversing, potentially surpassing any levels previously seen.

The country had hoped that a recent surge in COVID cases was in decline, but Health Ministry Director-General Nachman Ash now fears “that the current wave of coronavirus infections is surpassing anything seen in previous outbreaks,” reports the Times of Israel.

After figures were released yesterday showing 10,556 new cases diagnosed, Ash said, “That is a record that did not exist in the previous waves.”

The spike is occurring despite Israel having been one of the first countries in the world to fully roll out a vaccine passport system that prevented the unvaccinated from accessing venues where crowds gather.

Back in June, infections had been reduced to just a dozen a day, but a fourth wave of cases flared up to put the country in a worse situation than it was back in January.

“A week ago we were in a clear downward trend; in recent days we’ve been seeing that decline stop, and the virus reproduction number is [again] above 1,” Ash said.

The number of patients on ventilators has also climbed in recent days, as has the number of those in critical care.

Happening across the world: The End of Doctors’ ...