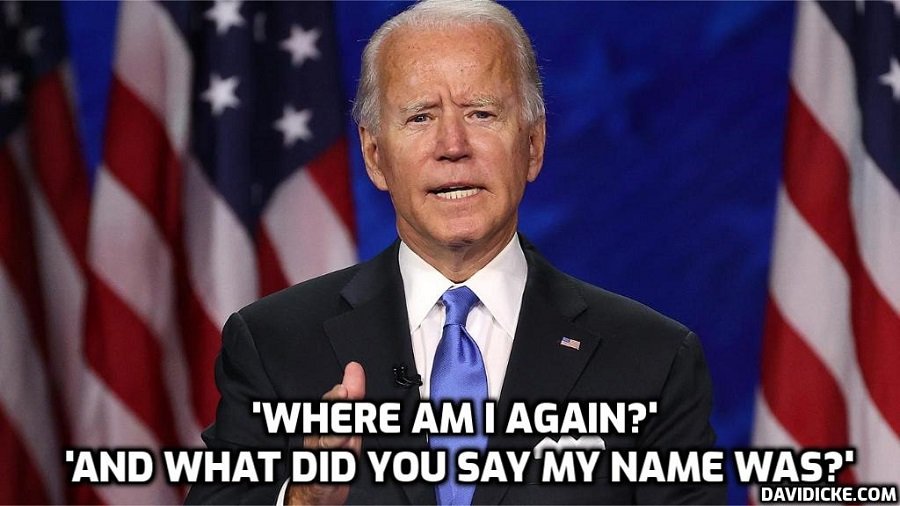 Joe Biden’s livestream was cut off mid-sentence on Monday after the president went off-script to ask an audience member about the Idaho wildfires.

Biden was at the National Interagency Fire Center in Boise on Monday for a round table with federal and state officials on on the wildfires – which Biden blames on global warming. The meeting was being broadcast live but as the president went to pose a question to George Geissler of the National Association of State Foresters, the White House appeared to cut him off mid-sentence.

‘One of the things that I’ve been working on with some others is —’ Biden said before the livestream ended abruptly prompting many viewers to question what had happened.

The moment was reminiscent of last month, when Biden’s audio feed was cut moments before he was about to respond to a reporter’s question on his administration’s military withdrawal deadline from Afghanistan.