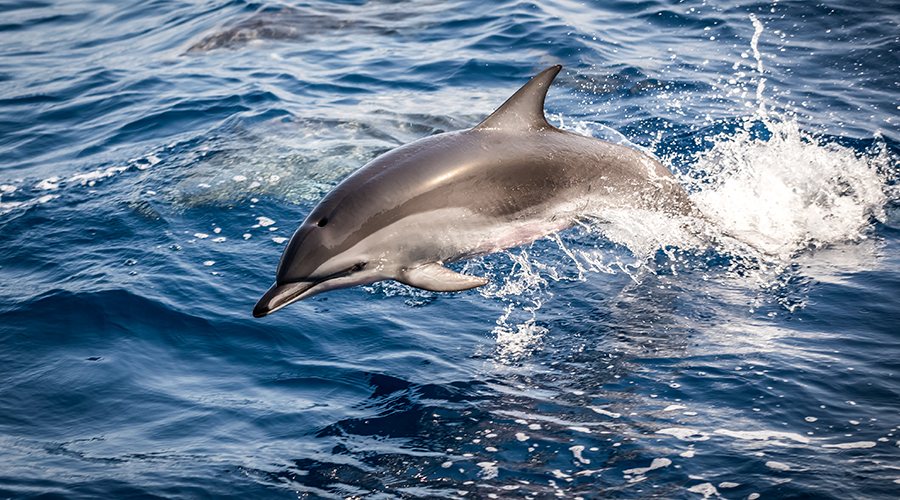 A record-breaking number of white-sided dolphins have been killed in the Faroe Islands, with nearly 1,500 specimens slaughtered during the gruesome hunt. The slaughter has invoked outrage from animal rights activists.

The hunt, known as the ‘grindadráp’, was held over the weekend with local whalers targeting a massive pod of white-sided dolphins. The Danish autonomous Faroe Islands remain the last territory in Europe allowed to hunt marine mammals, as the grindadráp is considered to be an example of traditional “aboriginal whaling.”

During the grindadráp, dolphins are herded by motorboats toward the shore where whalers engage the animals in brutal melee. The dolphins are slaughtered with harpoons, assorted blades and even power tools.

According to local media, a total of 1,428 dolphins were killed during the hunt. Footage from the scene circulating online shows multiple boats herding the dolphins to their demise, with the tides running red with blood.

@MettePrime It is time for DENMARK to stop the bloody slaughter in the Faroe Islands! Yesterday over 1,400 dolphins were slaughtered! TIME FOR YOU TO ACT! pic.twitter.com/yGlvPvbrX5