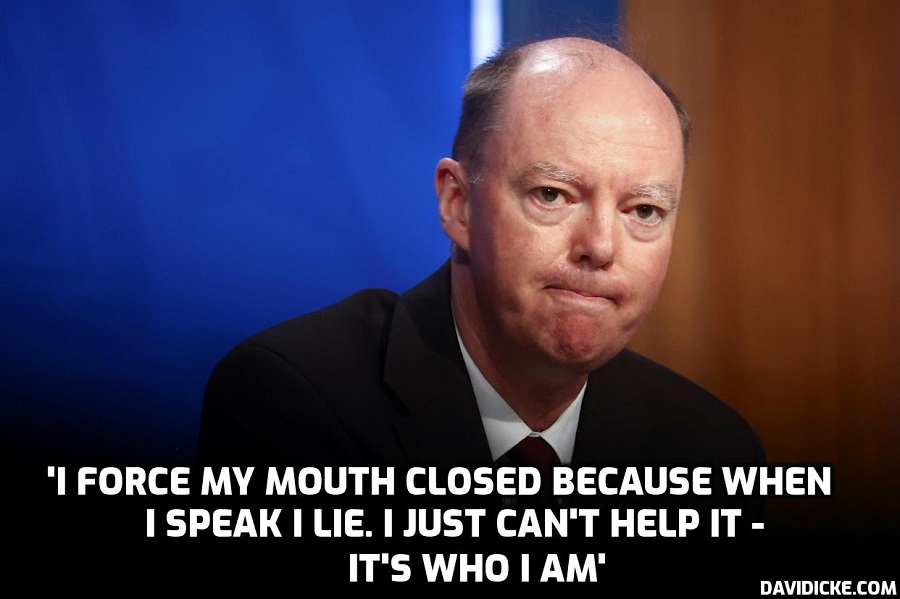 It comes after the rapper claimed a cousin of hers in Trinidad refused to get the jab because “his friend got it [and] became impotent” and “his testicles became swollen”.

“His friend was weeks away from getting married, now the girl called off the wedding,” she claimed, urging her followers to “just pray on it” and “make sure you’re comfortable with [your] decision [to get vaccinated], not bullied”.

My cousin in Trinidad won’t get the vaccine cuz his friend got it & became impotent. His testicles became swollen. His friend was weeks away from getting married, now the girl called off the wedding. So just pray on it & make sure you’re comfortable with ur decision, not bullied

According to the United States’ Centers for Disease Control and Prevention, there is currently no evidence showing that any vaccines, including COVID-19 vaccines, cause problems with fertility in women or men.

When questioned about the claim at today’s (September 14) Downing Street press conference, Whitty said Minaj “should be ashamed”.

Read More: Nicki Minaj told she “should be ashamed” by Chris Whitty over vaccine impotence tweet