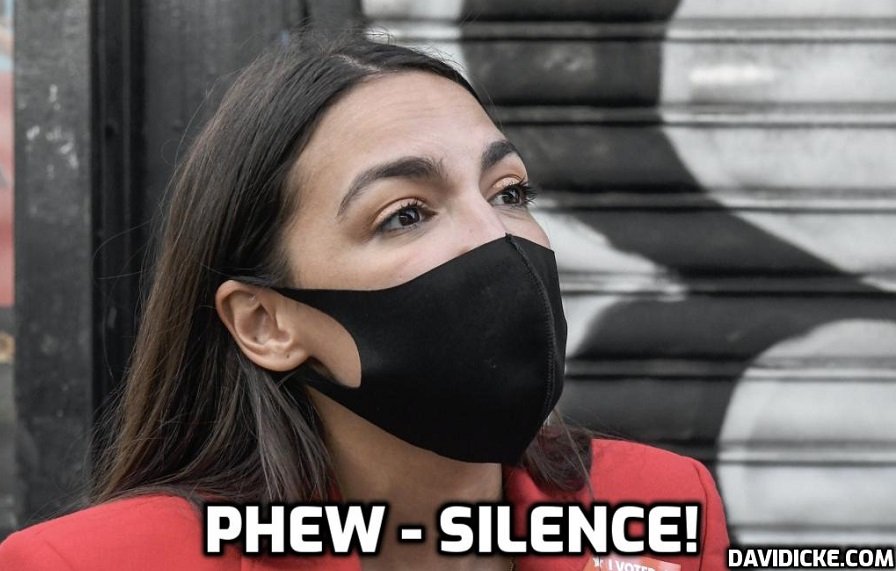 Alexandra Ocasio-Cortez boasted that she boosted Google searches about ‘our f****d up tax code’ by attending the Met Gala, arguably the most elitist event in American celebrity culture, in a borrowed dress with the words ‘tax the rich’ on them, in what critics are calling yet another example of her unedifying hypocrisy.

The 31-year-old socialist firebrand attended the event with her boyfriend Riley Roberts after getting ready at The Carlyle Hotel on the Upper East Side.

She claims she was ‘invited’ to the event, but won’t say who paid for her, if anyone.  Conde Nast does not ordinarily comp tickets for anyone. It is more often the case that stars will be invited to sit on a donor’s table that has been paid for.

AOC was photographed leaving the event with Aurora James, the designer of her dress, and James’ partner Benjamin Bronfman, the heir to Seagram’s Company Ltd. and son of former Warner Bros CEO Edgar Bronfman Jr. AOC’s reps won’t say who invited her, nor will representatives for Mayor Bill de Blasio – who attended the event with his wife and his son.

She boasted to the magazine: ‘The Met Gala is seen as elite and inaccessible…As a working class woman, [I] wanted to enjoy the event but also break the fourth wall and challenge the industry,’ she proudly told Vogue at the event.

On Tuesday morning, AOC boasted about the surge in Google searches for the words ‘tax the rich’.

She wrote on Instagram: ‘Surge in people looking up and discussing our f****d up tax code is and how we fix it so we can fund childcare, healthcare, climate action and student loan forgiveness for all? Aurora James understood the assignment.’

But she has been slammed for supporting the event by many who say she simply wanted to enjoy the limelight while trying to pass it off as a political protest in yet another example of her tone-deaf hypocrisy.

Read More: America’s No.1 champagne socialist AOC defends going to $35k-a-ticket Met Gala with boyfriend because her Tax the Rich dress ‘sent searches about our f-ed up tax code soaring’