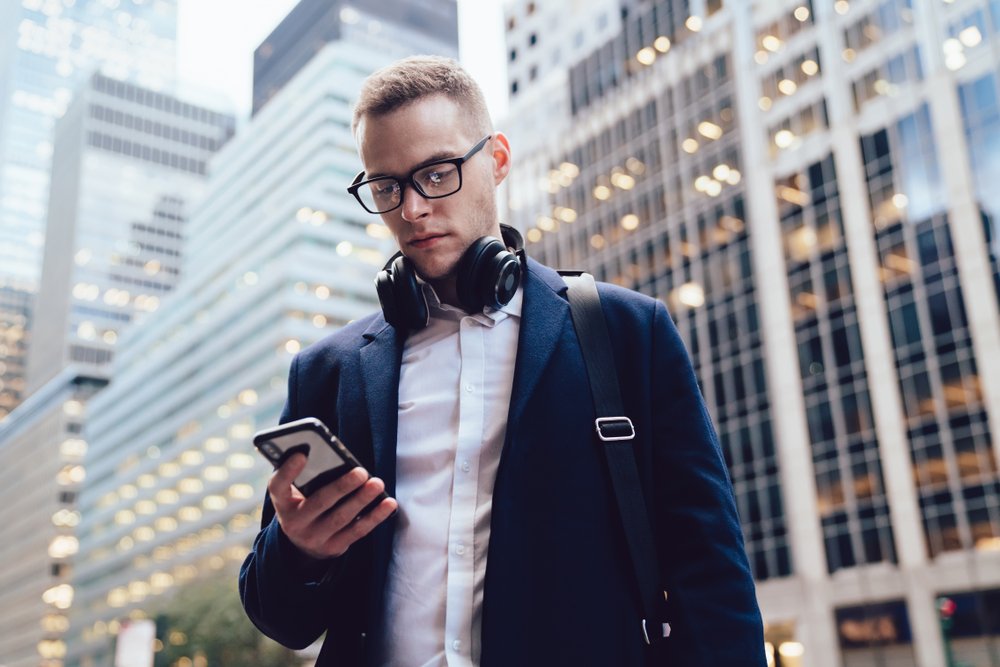 CitizenLab revealed the vulnerability on Monday, a week after discovering it by analyzing the phone of a Saudi activist that had been infected with the malware. The discovery was announced to the public shortly after Apple rolled out an update to patch the vulnerability.

The vulnerability allowed the NSO Group’s clients to send malicious files disguised as .gif files to a target’s phone, which would then exploit “an integer overflow vulnerability in Apple’s image rendering library” and leave the phone open to the installation of NSO Group’s now-infamous ‘Pegasus’ malware.

The exploit is what’s known as a ‘zero-click’ vulnerability, meaning that the target user would not have to click a suspicious link or file to allow the malware onto their device.

While most Apple devices were vulnerable, according to the researchers, not all of those afflicted by the spyware were breached in this way. Instead, NSO Group sold the use of its malware to clients around the world, who used the tool to spy on the phones of rival politicians, journalists, activists, and business leaders.

News of the malware’s existence was first broken earlier this summer by Amnesty International and Forbidden Stories, a French investigative outlet, and reported by a collection of partner news outlets. Among those accused of using the Israeli malware are the governments of Azerbaijan, Bahrain, Kazakhstan, Mexico, Morocco, Rwanda, Saudi Arabia, Hungary, India, and the United Arab Emirates (UAE).