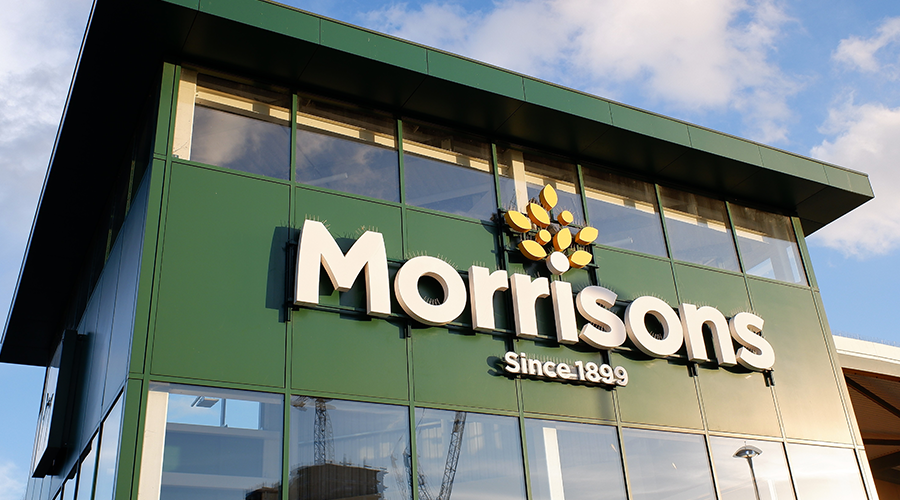 Anti-unsafe-experimental-vaxxers have said they will boycott Morrisons after it announced it would cut sick pay for unvaccinated staff because of “biblical pandemic costs”, but footage has emerged of the Morrisons CEO proving this is a lie.

The supermarket revealed it would cut payments to workers who had not received both jabs and had been advised to self-isolate over coronavirus.

A Morrisons spokesperson said: “From October 1, following Government confirmation that all adults have had the opportunity to get double vaccinated, we will no longer be paying full sick pay for pinged colleagues who have chosen not to be vaccinated.”

This has led to the hashtag #BoycottMorrisons trending on social media, with some people rightly declaring they would no longer shop at the supermarket due to this policy.

The Guardian newspaper (which is funded by Bill Gates) reported that Morrisons chief executive David Potts hopes the new rules will encourage more staff to get the experimental injection and help with the “biblical costs of managing Covid”, but it turns out this is a lie as can be seen in the following video released by Hugo Talks below…