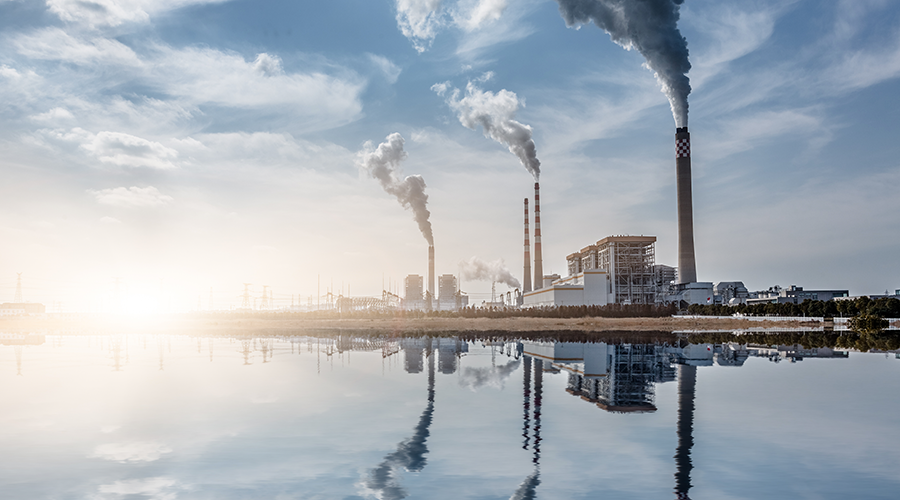 Owners of the UK’s last remaining coal power stations are in line to be paid record sums to keep the lights on as energy prices reach fresh highs, and could be pushed even higher by lower wind power.

Coal plants have been called on to supply power steadily in recent months, through one of the least windy summers on record since 1961 and sharply rising prices in the wholesale energy market.

The UK’s electricity system operator (ESO) spent more than £86m last week alone to keep the lights on, which involved making payments of up to £4,000 per megawatt-hour for fossil fuel power stations to generate electricity at short notice, including the West Burton plant in Nottinghamshire and a coal unit at the Drax site in North Yorkshire.

Britain has largely been weaned off coal power in recent years, but the remaining plants are available on standby to accept eye-watering offers from National Grid ESO in times of need, such as during cold spikes or low wind conditions . The Ratcliffe-on-Soar coal plant near Nottingham is also in line to benefit from record power prices this week.

The price of electricity on the UK’s main power auction rose above £400 per unit for the first time on Monday, while the price of gas surged to a record of 150p per therm.

The increases follow market highs last week. Experts predict that UK wholesale energy prices will climb higher in the days ahead owing to forecasts of low wind speeds, which will limit the country’s renewable energy generation.