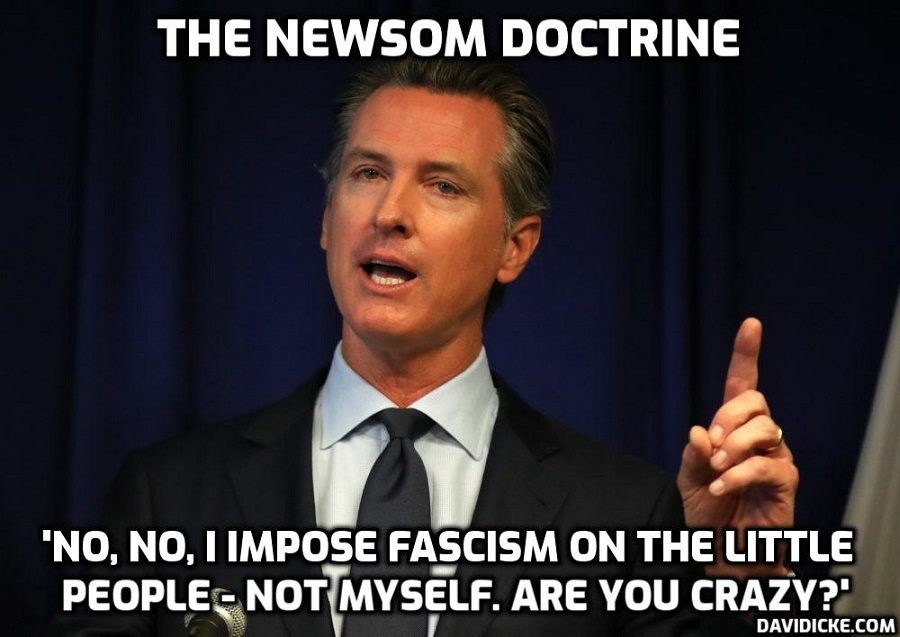 Actress and activist Rose McGowan has accused California Governor Gavin Newsom’s wife of trying to convince her not to go public with the Harvey Weinstein sexual abuse story. She will detail the allegations on Sunday.

Newsom’s chief rival, Republican Party candidate Larry Elder, said he and McGowan will hold a press conference on Sunday afternoon, during which McGowan will detail how

“Gavin Newsom’s wife, Jennifer, attempted to bribe and silence her from speaking out about Harvey Weinstein’s sexual abuses.”

“The time for radical change is now,” the actress wrote on Twitter after the announcement.

The time for radical change is now https://t.co/O90IDkm80N