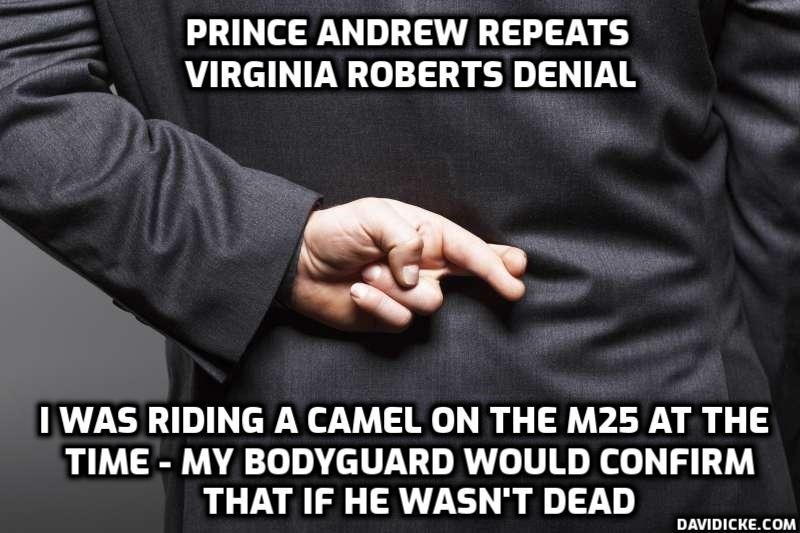 Legal papers finally delivered to the Duke of York’s Windsor home were not properly served, his team claimed over the weekend, meaning lawyers are considering not taking part in the pre-trial hearing.

Andrew is being sued by Jeffrey Epsteinvictim, Virginia Roberts, who claims she was sexually assaulted by the Duke. He vehemently denies the allegation.

But while the prince’s team are said to have signalled their intent not to participate in the telephone conference today, Judge Lewis Kaplan has ordered that both parties in the case ‘are directed to confer regarding an agreed scheduling order’, according to the Telegraph

Read more: Prince Andrew ‘risks incurring the wrath of the judge in the Virginia Roberts sex abuse trial by having his lawyers shun a pre-trial hearing today’