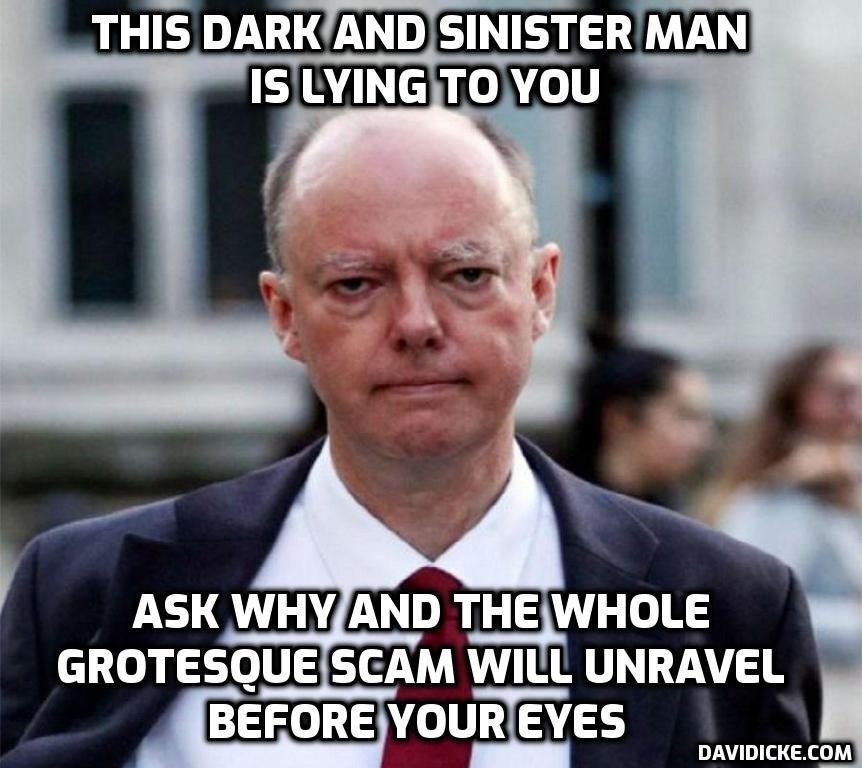 The Government may have rolled back on vaccine passports and a few other measures today but it seems determined to push ahead with the vaccination of healthy children against Covid. Following reports that Chris Whitty will advise the ‘jabbing’ of 12-15 year-olds to benefit their mental health, it has emerged that the roll-out could begin as soon as September 22nd. The Observer has the story.

It is believed that vaccinations for children will begin on September 22nd. NHS leaders are understood to have been briefed on the plans after schools were told to be ready to introduce the programme.

The move follows the conclusion of a review by the chief medical officers (CMOs) of all four nations, led by Chris Whitty.

When asked to confirm the plan, a Department of Health source said ministers had not received final advice from the CMOs and did not want to prejudge them.

Last week, the Joint Committee on Vaccination and Immunisation (JCVI) said children would receive only marginal health benefits from a mass vaccination campaign but did not consider the potential benefits to children’s education.

Some Tory MPs had said they would oppose vaccinations for children without definite medical and scientific evidence in favour and a green light from the CMOs.