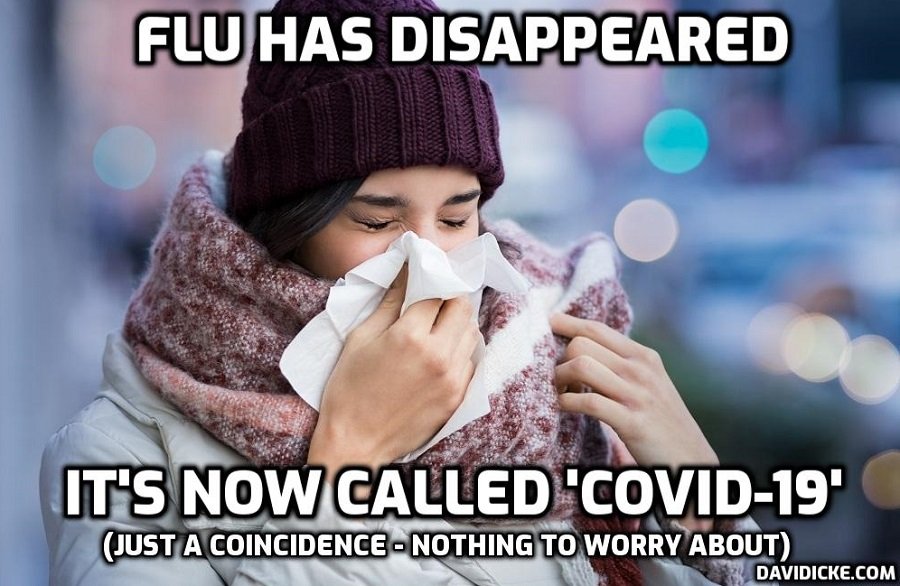 A study of the blood of older people who survived the 1918 influenza pandemic reveals that antibodies to the strain have lasted a lifetime and can perhaps be engineered to protect future generations against similar strains.

Inspiration for the study came from an unlikely source, an episode of an old medical television show that portrayed a town protecting itself from the 1918 virus outbreak by using blood from an elderly survivor, the Associated Press (AP) reported yesterday. The storyline prompted Eric Altschuler, MD, a professor of physical medicine and rehabilitation at UMDND to ask the National Institutes of Health (NIH) for a grant to test people over age 90 for the 1918 flu antibodies, according to the AP report. The NIH funded much of the study and enlisted the expertise of other experts.

The group collected blood samples from 32 pandemic survivors aged 91 to 101. The multipronged study had four components, to:

The people recruited for the study were 2 to 12 years old in 1918 and many recalled sick family members in their households, which suggests they were directly exposed to the virus, the authors report. The group found that 100% of the subjects had serum-neutralizing activity against the 1918 virus and 94% showed serologic reactivity to the 1918 hemagglutinin.

The investigators generated B lymphoblastic cell lines from the peripheral blood mononuclear cells of eight subjects. Transformed cells from the blood of 7 of the 8 donors yielded secreting antibodies that bound the 1918 hemagglutinin.

Author James E. Crowe, Jr, MD, professor of pediatrics and director of the Vanderbilt Program in Vaccine Sciences, said in a press release from Vanderbilt that the researchers were surprised by the findings.

“The B cells have been waiting for at least 60 years if not 90 years for that flu to come around again,” he said. “That’s amazing, because it’s the longest memory anyone’s ever demonstrated.“

From the B cells of three donors, the research group generated five monoclonal antibodies that not only strongly neutralized the 1918 virus, but also cross-reacted with proteins related to the 1930 swine flu virus. However, the antibodies did not react against more contemporary influenza strains.