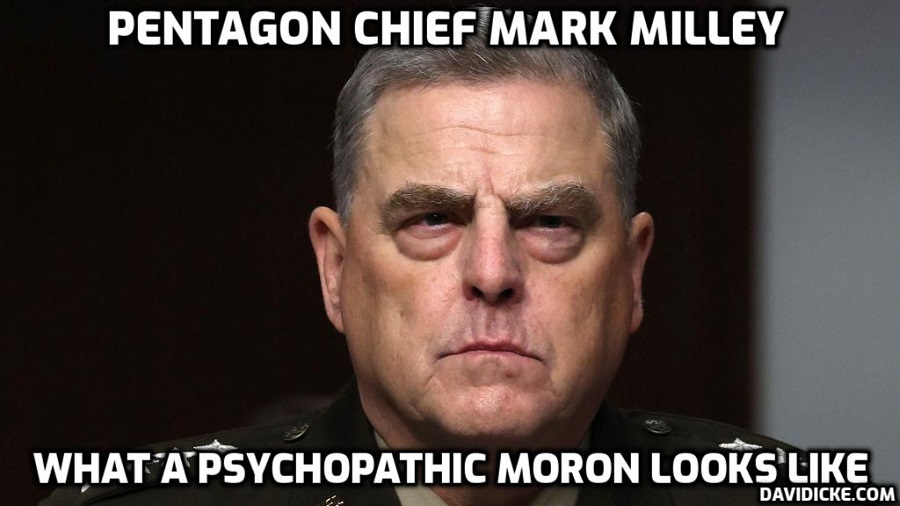 The drone strike that the Pentagon claimed killed an ISIS-K suicide bomber in Kabul actually targeted an aid worker who had filled his car with water jugs, rather than explosives, according to a shocking new report.

Zemari Ahmadi, 43, was driving the 1996 Toyota Corolla that was destroyed in the August 29 drone strike, killing him and nine family members, including seven children, according to a New York Times investigation.

The Pentagon still maintains that only three civilians died, despite the family now detailing in the new report how their 10 relatives were killed in the blast.

Days after the attack, President Joe Biden gave a speech in which he marked the withdrawal of American troops in Afghanistan by the August 31 deadline. He touted America’s ability to strike terrorists and targets without boots on the ground. But he failed to mention the high civilian casualty rate from the August 29 drone strike, and he failed to mention that children had been killed.

‘We struck ISIS-K remotely, days after they murdered 13 of our service members and dozen of innocent Afghans. And to ISIS-K, we are not done with you yet,’ he said in his speech.